Sossusvlei is a large salt and clay pan, situated in the southern region of the Namib Desert. Undoubtedly Namibia’s most iconic landscape; the rust-red dunes, bleached white pans and deep blue sky are instantly recognisable, and symbolise the country’s vast, dry, uninhabited expanses. The name ‘Sossusvlei’ is thought to originate from Afrikaans and Nama, and roughly means “dead end marsh”. This name is apt as the dunes of Sossusvlei meet to prevent the Tsauchab River from flowing any further.

The sand within Sossusvlei is approximately 5 million years old and possesses a distinctive red color due to a thin iron oxide coating.

Whilst the clay ground of Sossusvlei rarely contains water, after heavy rainfall, the Tsauchab River can overflow, creating an ethereal turquoise lake in the place of the typical cracked dry mud. As the clay layers in the ground barely allow any water to pass through, the water can remain for quite some time.

The sand in the pan most likely originated in the Kalahari between three to five million years ago. It was dragged down the Orange River out to sea, where the Benguela current swept it north to be deposited along the coast.

The main entrance to the Namib-Naukluft National Park is at Sesriem, a lonely far-flung outpost with little other than a petrol station and a handful of hotels/lodges. Sesriem, which translates to ‘Six Thongs’, was named as such as six leather ox-wagon thongs were required to draw water from the nearby gorge. From here, the drive to Sossusvlei takes approximately an hour (40mi/65km).

Visitors require a permit to enter the Sossusvlei pan – these can be purchased at the Sesriem office, and are presently priced (as at Jan 2015) at N$30 for Namibians, N$60 for South Africans, and N$80 p.p for tourists outside of the Southern African Development Community. Cars with up to 10 seats are a further N$10 whilst cars with more than 10 seats cost N$40. Children 16 and under can enter for free.

One of the most popular and most accessible dunes is Dune 45, named as such due to its distance from the Sesriem gate (45km/28mi). It rises over 490ft (150m) above the surrounding plains, and is bordered by a number of scraggly, often photographed trees. This dune features a small parking area and toilet facilities.

Driving a further 20km (12.4mi) will bring you to the 2WD car park, at which point, only 4WD vehicles can continue a further 4km (2.5mi) to the Sossusvlei pan itself. Visitors who do not possess a 4WD vehicle can walk, hitch a ride, or catch a shuttle to cover the remaining distance. Walking is a fantastic way to take in the beautiful desert scenery, but you must carry lots of water and be prepared to grind out 90 minutes in the blazing sun.

Top tips for your visit

The dune shadows are more prominent during both the early morning and the late afternoon, providing better opportunities for photography. During midday, there are barely any shadows, which makes it increasingly difficult to take striking photographs.

Permits are checked at the entrance. It is recommended that you purchase your permit the day before your visit, so that you don’t have to queue at the Sesriem office on the day, allowing more time to enjoy the dune shadows in the morning.

Bring at least 2.5 litres of water per person for the day – more if you are intending to climb a dune. The blazing heat will mean you will likely sweat considerably, particularly if exercising and you will need to replace that vital fluid.

There are toilets available at the Dune 45 parking lot, the 2WD parking lot and at the Sossusvlei pan parking. Take care whilst driving, as animals will often walk out onto the roads.
Both hats and sunscreen are highly recommended due to the glaring heat, and the fact that the sand dunes reflect the suns rays, exposing you more than you would typically be used to.

Where to stay in Sossusvlei / Sesriem

If you are hoping to stay in Sossusvlei or Sesriem, advanced reservations are essential, as rooms can sometimes be taken quickly, particularly during high season or on school holidays. Accommodation ranges from basic camping to luxurious lodging, with mid-range offerings also available. Whatever your budget, you should be able to find something appropriate to your needs. Options such as the Kuala Desert Lodge, Desert Homestead, Betesda Rest Camp, Desert Camp, Le Mirage Desert Lodge and Spa, Little Sossus Lodge, Sossusvlei Lodge and Sesriem Campsite come highly recommended. 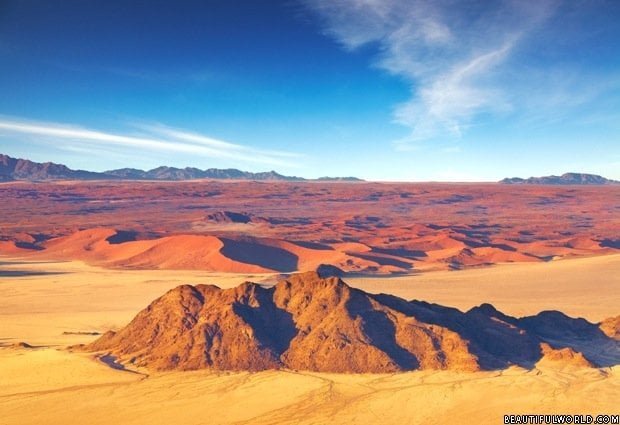 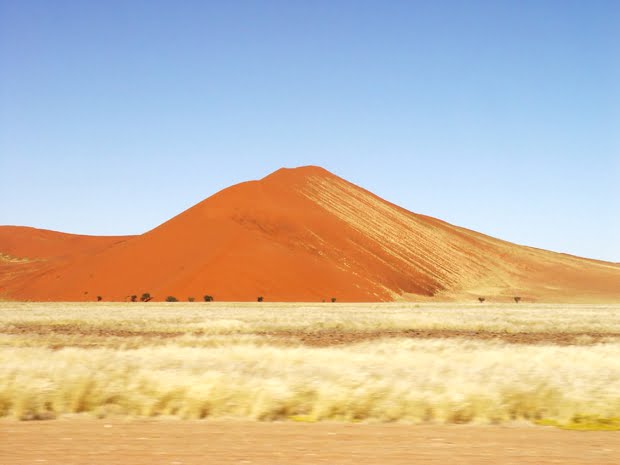 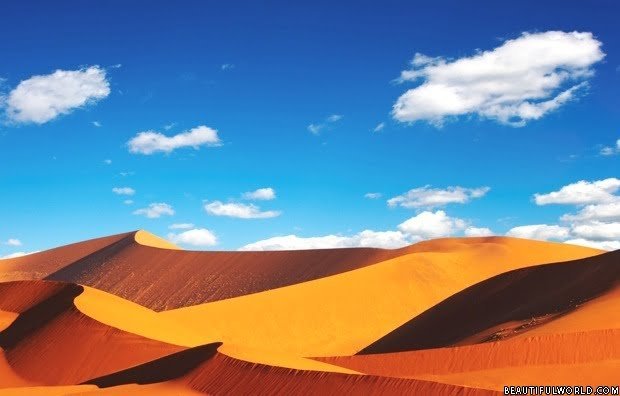 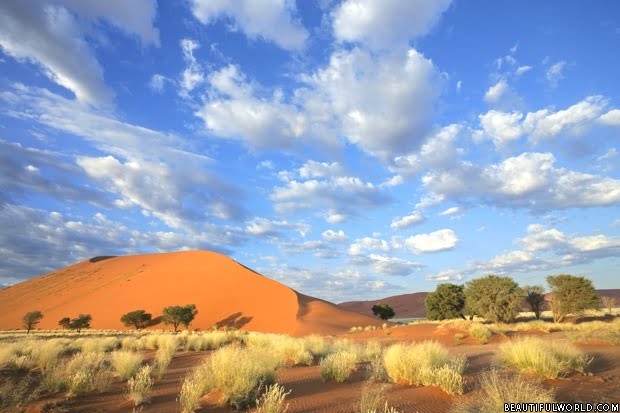 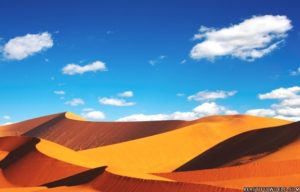