Koh Lipe is a tiny island about 43.5 miles (70km) southwest of Thailand in the Andaman Sea near the Malaysian border. The island is within the Tarutao National Marine Park and is known for its pristine beaches, unspoiled landscapes and laid-back atmosphere. It is a premier scuba diving and snorkelling destination as 25 percent of the world’s tropical fish species can be found in its coral reefs. Ko Lipe can only be accessed by boat or ferry from nearby islands. 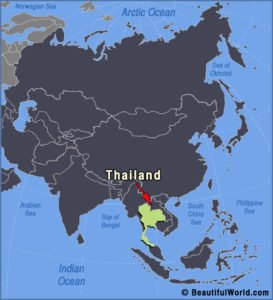 Ko Lipe is home to a number of Chao Ley (literally, people from the sea), who were granted the right to settle on the island back in 1909.

The establishment of Turatao National Marine Park in 1974 outlawed the Chao Ley’s way of life, as fishing, farming and settlement within the parks boundaries were banned. This has been a source of contention between the park rangers and the Chao Ley, who argue that they were on the island first.

You can walk from one end of Ko Lipe to the other in just 30 minutes. There are few roads on the island, and no cars. The only motor vehicles in use are motorbikes and scooters, which are often driven rather recklessly. Local taxi boats are run by the Chao Ley, and charge around 50 Thai Baht (pp) to take you anywhere on the island.

The island has 3 main beaches; Pattaya beach, Sunrise beach, and Sunset beach, all within 15 minutes walking distance of one another. In addition, a number of uninhabited islands, such as Koh Adang and Koh Rawi, are just a short boat journey away (15m – 1h).

The island offers some of the best scuba diving Thailand, featuring dozens of coral reefs, pinnacle reefs, and even a wreck. There are a number of PADI-qualified scuba instructors and scuba-shops on the island, catering for both experienced divers and the uninitiated.

There are 2 seasons: the wet (low) season and the dry (high) season. The wet (low) season starts at the end of May, when monsoons bring rough seas and an abundance of rain. The dry (high) season starts early November. Regardless of when you visit, the temperature remains pretty constant, fluctuating between 80 to 86 degrees Fahrenheit (27 and 30 degrees Celsius) year-round. Similarly, humidity is constantly high (80-85%).

During high season, daily ferries depart for Koh Lipe from a number of mainland locations. Visitor numbers are high, which means that it’s a wise idea to book well in advance, with the island regularly filling up completely (particularly common on public holidays). During low season, daily ferries depart for Ko Lipe from Pak Bara (and nowhere else). As you can imagine, the island is far less busy in these months. The upside is that the beaches are far less crowded, and some accommodation providers offer up to 50% off high season prices.

Where to stay on Ko Lipe

There are many accommodation options available on the island, ranging from budget guesthouses which can be priced as low as 500 Thai Baht, to luxurious hotels, which can cost considerably more.

How to get to Ko Lipe

During high season (November to May), visitors are able to take a ferry/speedboat from a number of locations on the mainland, such as Pak Bara, Phi Phi, Langkawi, Ko Lanta and Trang. However, during the low season (May to October), transport is only available from Pak Bara. 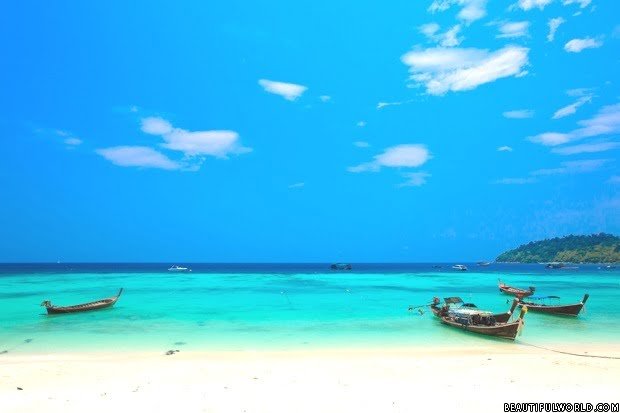 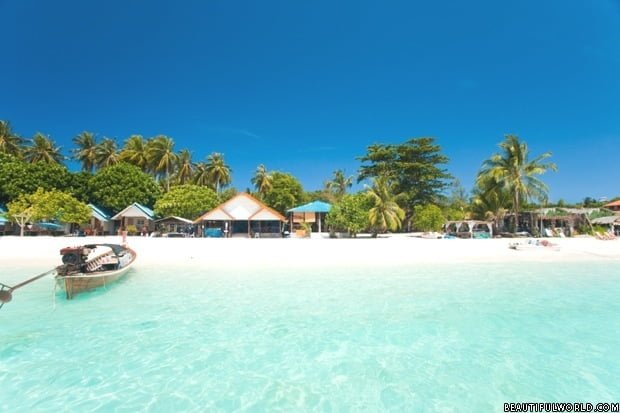 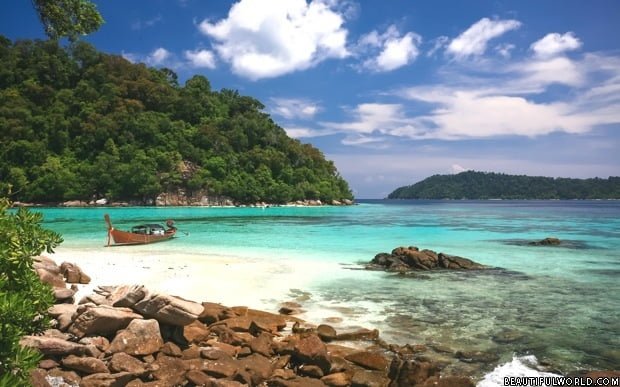 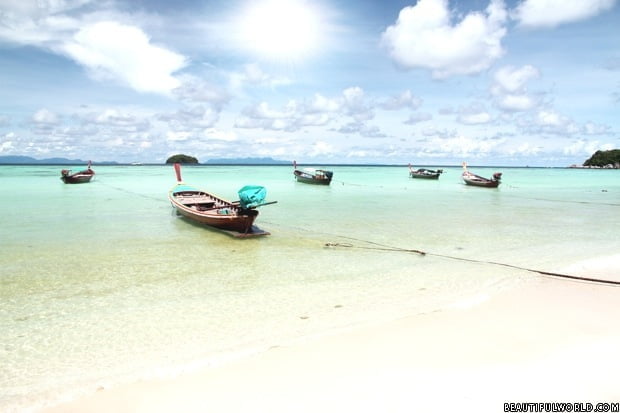 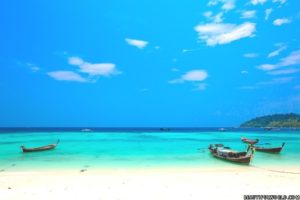