Zanzibar, which means “coast of blacks” is an archipelago situated 16-31mi (25-50km) east of mainland Tanzania. The archipelago consists of numerous small islands and two large ones: the main island is Unjuga, which is commonly referred to as Zanzibar itself, and the other is Pemba, which is known as the “Green Island”. The Zanzibar archipelago is characterized by the beautiful sandy beaches, which line its perimeter. As a former centre of the slave and spice trades, it is infused with African, Arabic, European and Indian influences.

The capital of Zanzibar is now Zanzibar City, though the historic centre was ‘Stone Town’, a bustling city that was once the hub of coastal trade up and down the East coast of Africa. The ‘Stone Town of Zanzibar’ was inscribed as World Heritage Site in 2000.

Slavery was rife for many years until 1873 when Sultan Barghash was forced by the British, under threat of Naval bombardment, to declare slave trade illegal.

No one group in particular was solely responsible for the Zanzibar slave trade – the Arabs were big traders, the Europeans used slaves to work in their plantations, whilst African rulers sold prisoners claimed in battle. Unfortunately, being a prisoner sold into slave trade was not the worst fate one could wish for, as the Doe tribe had the gruesome habit of eating their slaves during prolonged conflicts.

In 1974, Zanzibar was the first of all African countries to introduce colour television. Despite being part of the same republic, mainland Tanzania did not introduce television services until 20 years later due to opposition from the country’s president.

Zanzibar has a fascinating history, stretching back to the start of the first millennium, when Bantu-speaking Africans travelled across from the mainland. Between the twelfth and fifteenth centuries, the Zanzibar archipelago had come into its own, with Arabian and Persian trade links bringing significant money into the area. Zanzibar had become a major trading hub, supplying gold, ivory, slaves and wood to places as distant as India, while importing spices, textiles and glassware.

When the Portuguese arrived in the early sixteenth century, they temporarily interrupted the golden age, taking control of both Zanzibar and Pemba. However, their reign did not last, and by the early nineteenth century, Omani Arabs had gained control of the region. Trade once again flourished, with cloves, slavery and ivory the main commodities. It’s telling that by 1840, trade was thriving to the degree that the Sultan of Oman chose to relocate his court to Zanzibar from the Persian Gulf.

In 1873, the prominent slave trade was abolished, and by 1890, Omani sultans ruled under a British protectorate. This lasted until December 1963, when Zanzibar regained its independence. However, only a month later, the Arab ruling elite were overthrown by an African majority in a horrific revolution leading to several thousand deaths. In April 1964, a republic was established, as the presidents of Zanzibar and Tanganyika, or more accurately, was subsumed into Tanzania, of which Zanzibar remains a semi-autonomous region.

How to get to Zanzibar

The Zanzibar International Airport serves Zanzibar. Not many countries offer direct flights to Zanzibar, so it’s likely you will need to get a connecting flight via countries such as Ethiopia, Tanzania or Kenya. 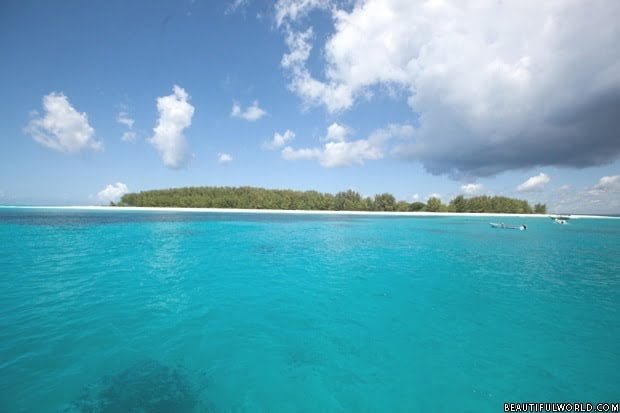 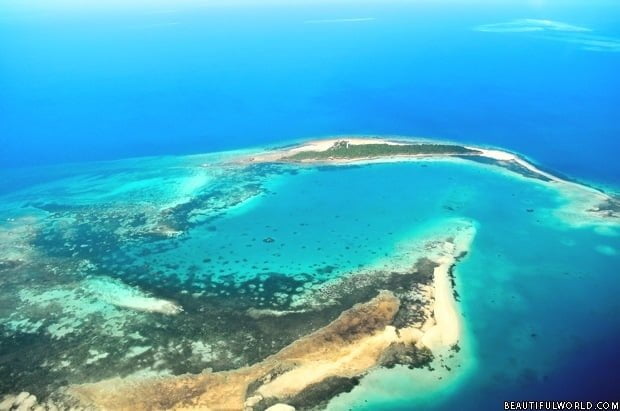 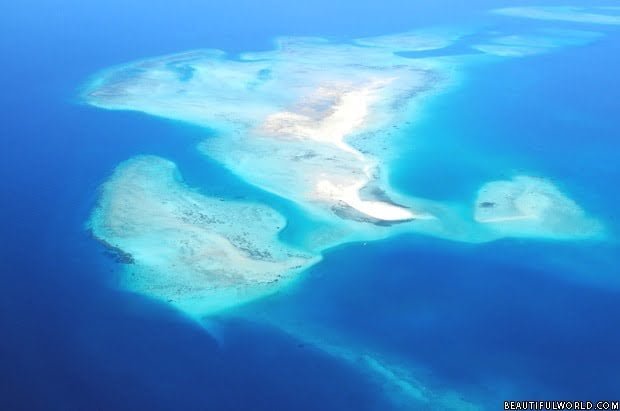 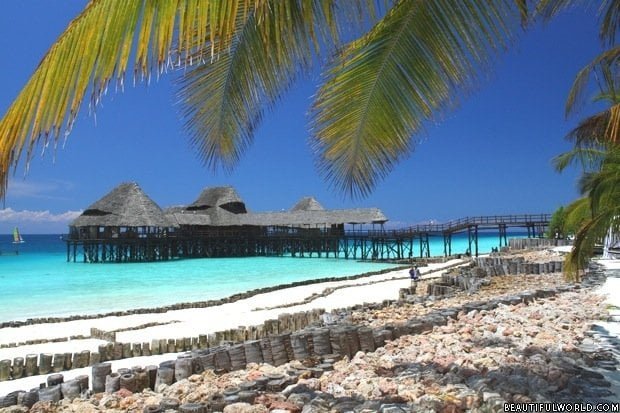 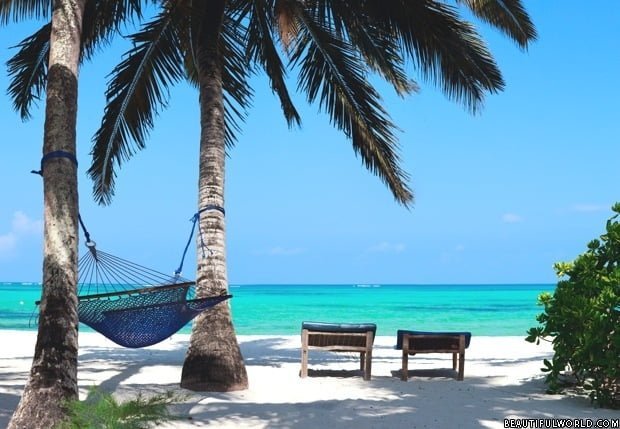 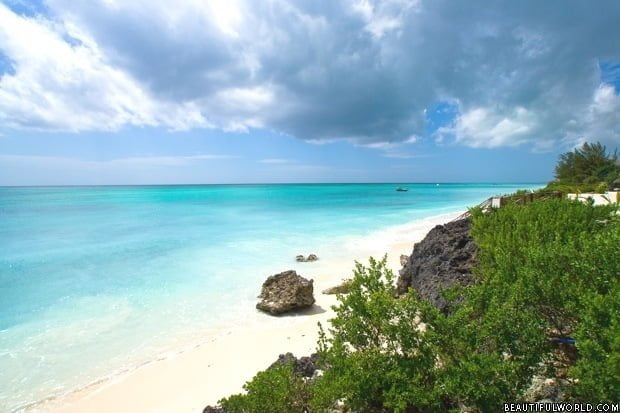 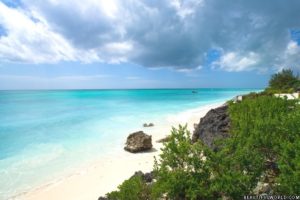