The ice-clad Alpamayo Peak (19,511ft / 5947m) is part of the Cordillera Blanca mountain range in the Peruvian Andes. The whole range falls within the Huascarán National Park. It’s a steep mountain, famous for its almost perfect pyramidal structure and beautiful top cone. Remotely located, the ascent should only be attempted by experienced mountaineers with proper climbing equipment. Literally translated from Quechua, Alpamayo means ‘Earth River’. In 1966, it came first in a survey amongst climbers and photographers, winning the title of ‘most beautiful mountain in the world’.

The Peruvian Andes are a favourite for hikers and climbers. The area is safe and offers fantastic hiking with jaw-dropping views. Relative to other popular hiking areas it is not too busy. The weather is ideal between May and September.

The ascent to Alpamayo’s peak is technical and involves mountaineering skills so it is only for experienced and skilled people climbing with an organised team. Unfortunately, a by-product of Alpamayo being unofficially named the most beautiful mountain in the world has been an increasing number of climbers flocking to the area. This can sometimes turn what could be a pleasant 5-hour climb into a nightmare 15-hour session. Alpamayo is more remote than many of the other peaks in the Cordillera Blanca mountain range, with the hike to base camp alone taking between 2-3 days.

However, the Alpamayo area has several well-established hiking routes which circuit the mountain without actually ascending it; The 8-day Alpamayo Circuit (140km or 87miles) and the Alpamayo Base Camp route (90km or 56miles).The Alpamayo Circuit combines the Santa Cruz Trek and the Alpamayo base camp trek. These routes cover a huge range of environments including mountains, valleys and glaciers and are highly rated as a result. However, as there are few facilities in the area you will need to be self-sufficient and used to trekking for days with only a map and what you can carry to sustain you.

You can buy any kit and supplies you need from Huaraz. You will need some Spanish or at a push Portuguese if you don’t have a guide in case you meet or need anything from the local Quechua people and it will also greatly assist your transit to and from the trail. You need to pay for a permit to enter the Huascarán National Park which you can do in Huaraz. There are some good places in Huaraz where you can get a drink and a bite and talk to other climbers to get the latest information on routes, conditions and anything else important – Cafe Andino is the best.

Altitude sickness is a serious risk in the area due to the elevation so visitors will need to build in a period to safely acclimatise. Since evacuation is not possible it is a good idea to only attempt these hikes if you already know that your body adapts well to high altitudes. If you are not an experienced independent hiker use a local trekking company.

This trek takes from 8 to 12 days depending on your fitness and how much rest time you would like – it is a hard physically demanding route. You can do this alone or use one of the many trekking companies. There is a shorter Santa Cruz to Alpamayo Base Camp trek of 3 days which is much easier. 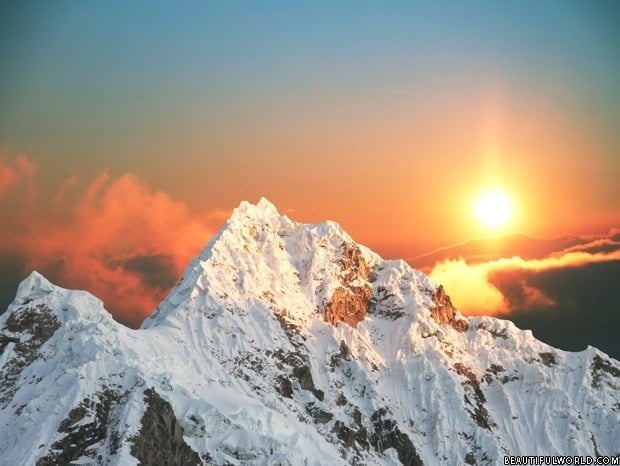 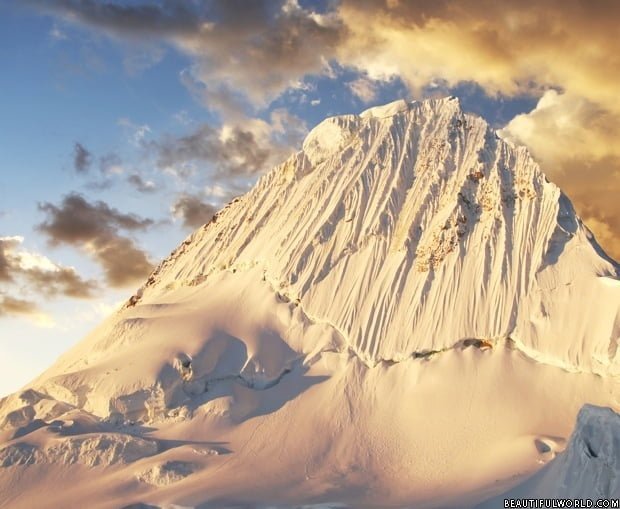 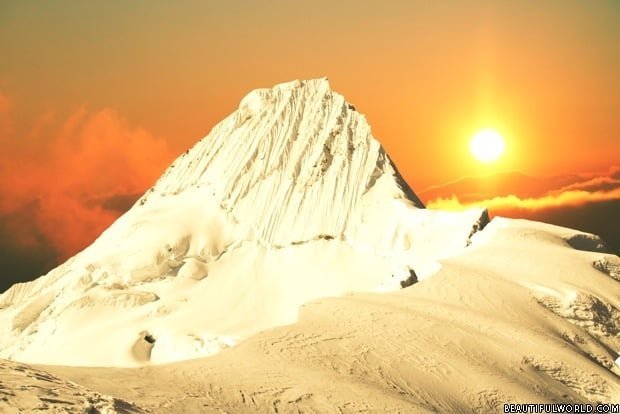 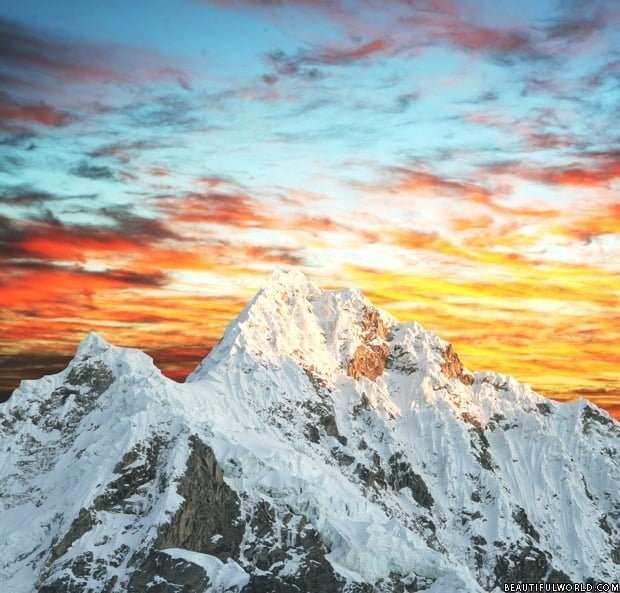 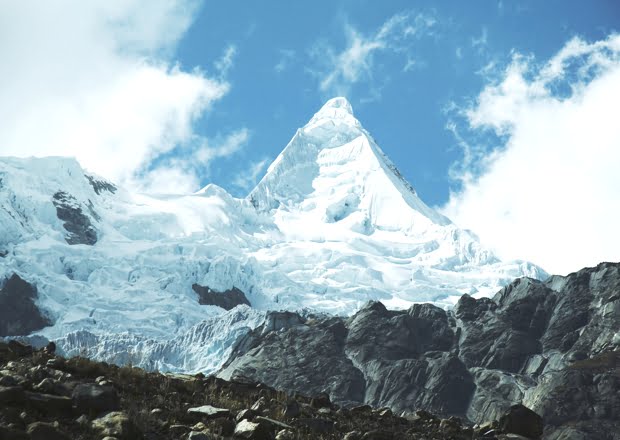 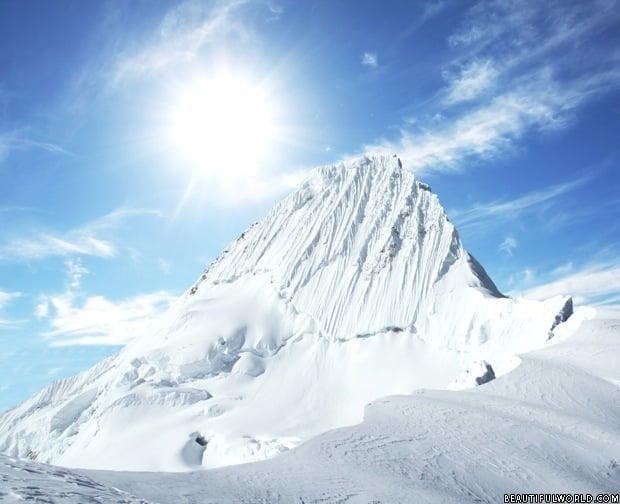 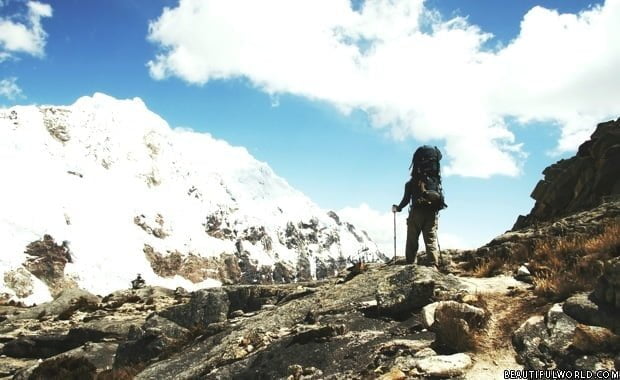 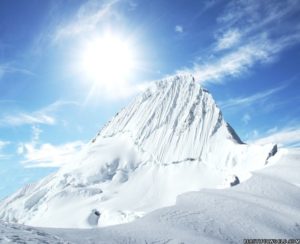