Devils Tower rises 1267ft (386m) above the Belle Fourche River in Northern Wyoming. In 1906, it had the honour of being declared America’s very first national monument, by President Theodore Roosevelt. Etched in uniform vertical ridges, the tower is a haven for rock climbers. Formed by the intrusion of igneous material, there is a still significant debate around how that process took place.

Devils Tower is named as such (without an apostrophe) because of an honest mistake made by President Roosevelt when signing the official documents declaring it a national monument.

The tower was first scaled in 1893 by local resident William Rogers.

It takes the average climber between 4-6 hours to reach the summit of Devils Tower. However, the unofficial climbing record is just 18 minutes, held by Todd Skinner, who achieved the feat in the 1980’s.

The top of Devils Tower is approximately the size of a football field, though is slightly rocky and dome-shaped.

Prarie Falcons occasionally nest in the cracks of the Tower. As soon as this is noticed, routes near the nests close until the young falcons grow strong enough to embark.

A publicity stunt went wrong in 1941 when George Hopkins found himself stranded for 6 days after parachuting onto the summit.

American Indians have long regarded the Devils Tower as a sacred site, and a number have expressed concern over the number of climbers. As a result, the National Park Service has implemented the June Voluntary Climbing Closure where people are discouraged from climbing the Tower. It is hoped that this will encourage respect and understanding of the American Indian culture.

Is Devils Tower open all year round?

Where to stay near Devils Tower

A range of accommodation options exists near the Tower, from basic camping grounds, to a variety of motels and hotels in Hulett, a nearby town (13mi/21km). 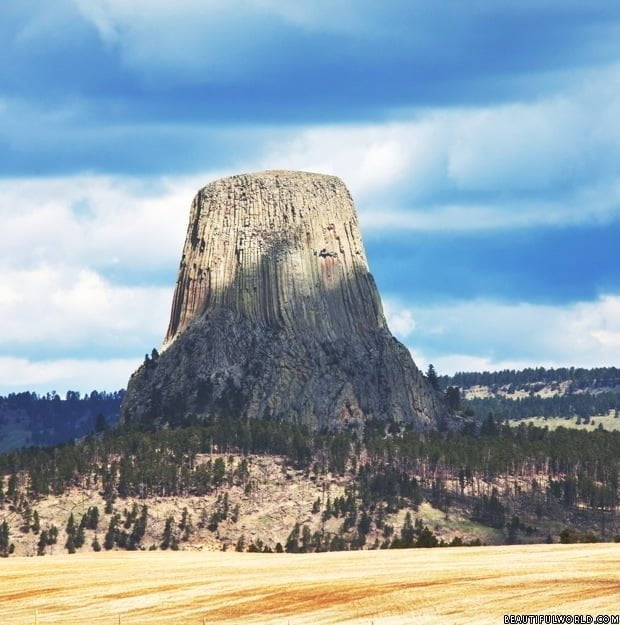 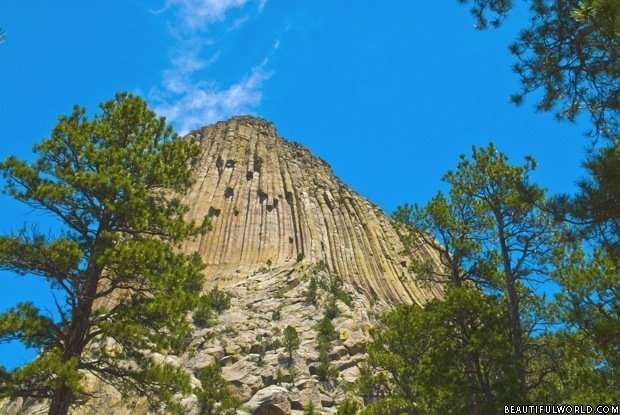 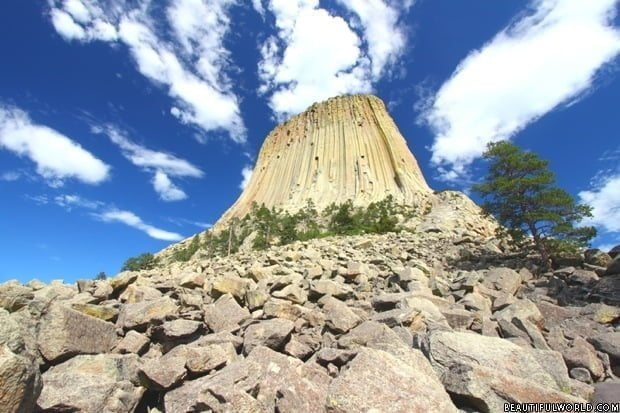 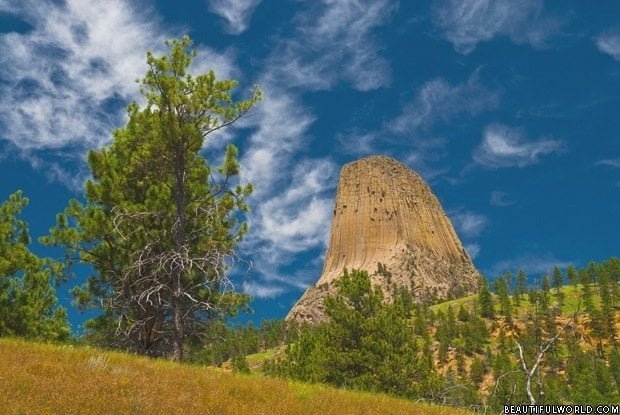 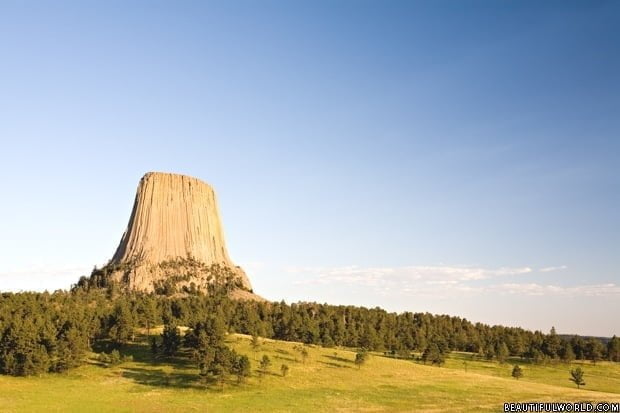 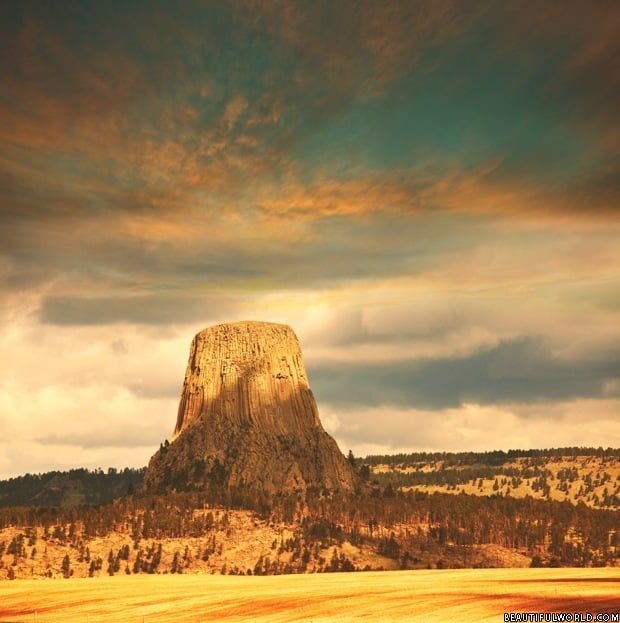 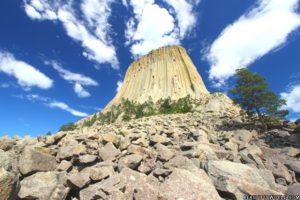