Gunung Mulu itself is a 7800ft (2377m) high sandstone pinnacle that is not only surrounded by caves, but also dominates the spectacular National Park landscape. The Mulu Caves are the world’s largest network of caves. The Sarawak Chamber, at an astounding 230 feet (70m) high, 2300 feet (700m) long and 1310 feet (400m) wide is the largest cave chamber in the world. The caves, cliffs, gorges and rock pinnacles are limestone formations dating from between 17 and 40 million years ago.

The earliest recorded reference to the caves was in 1858, when an explorer attempted to climb Gunung Mulu. In 1932, Shackleton managed to reach the summit and in 1961, members of the Malaysian Geological Society began to explore the caves. After the Royal Geographical Society visited in 1977-8, further large-scale expeditions were undertaken and as recently as 2011, 30 km of new caves were uncovered.

There are four major cave systems in the park, including the Clearwater Cave System, which is the longest and home to the 100km Clearwater Cave. The Benarat Caves are 31mi (50km) in length; the Terikan Caves extend to 20.2mi (32.5km) and at 9.6mi (15.5km), the Cobra/Bridge/Cloud Caves are the smallest of the major cave systems. The caves themselves are home to unique fauna and flora that has adapted to live in this unusual environment. In addition to highly evolved insects with long feelers instead of eyes and Racer snakes that catch their food as it flies past, inhabitants include numerous species of bats, spiders and white crabs.

How to get to Gunung Mulu National Park

To reach Mulu from Miri, it is possible to fly, or travel up the Baram, Tutoh and Melinau rivers. Land access is achieved via logging roads, although these are often in very poor condition. Alternatively, visitors can fly from Kota Kinabu in Sabah or hike the Hunter’s Trail from Limbang. All visitors must pass through the National Park headquarters and purchase a five-day pass. Hostel-style accommodation and private bungalows are available at the headquarters and at a resort around five minutes’ drive away. There is also a shop at headquarters, which stocks a range of local handicrafts and souvenirs.

When to visit the Mulu Caves

Monsoon seasons are rare in Gunung Mulu, with the driest and hottest months being July through to September. Conversely, the wettest months are May to June and October to January. Those who are considering climbing the pinnacles will usually climb early in the morning when the weather is dry, as there is often rain and considerable humidity between 3pm and 5pm.

Due to the nature of the caves, visitors can only enter with a licenced park guide. Daily tours are available to various caves, all of which have walkways and lighting. Visitors can also enjoy the Garden of Eden pools, walking, climbing and swimming up the Eden River, its waterfalls and rock pools. For those who are experienced cavers, there is also an opportunity to take part in a ‘wild cave’ exploration with the support of a guide. 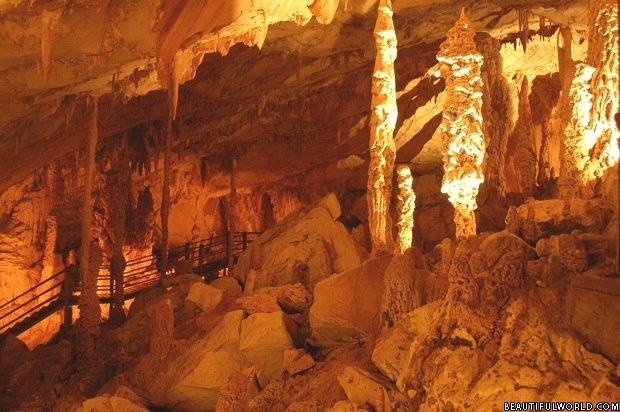 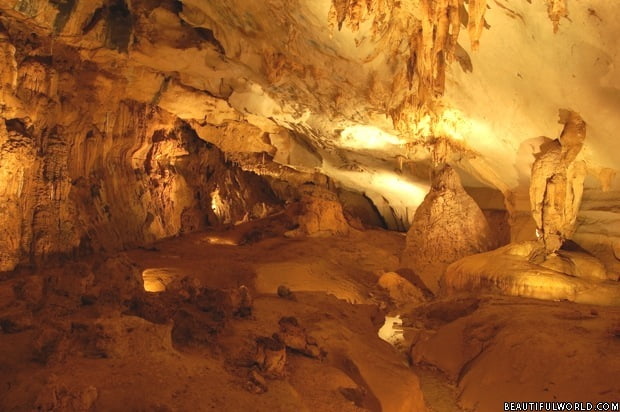 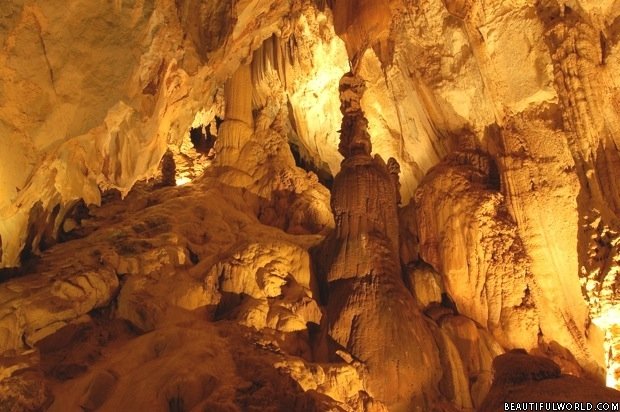 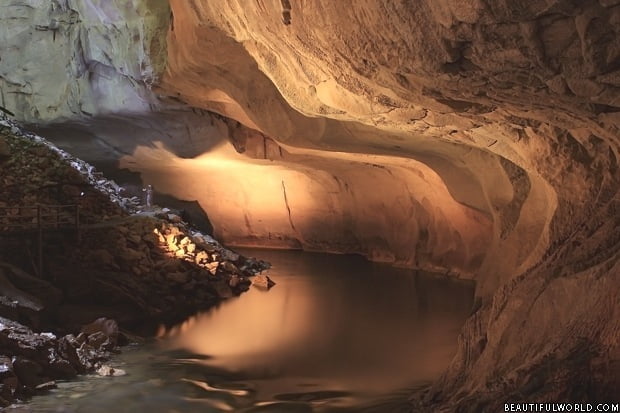 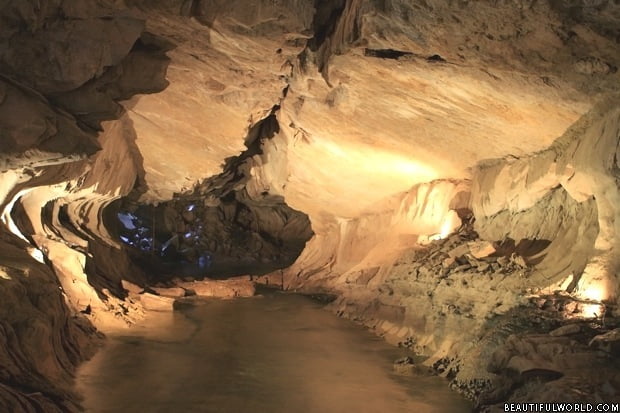 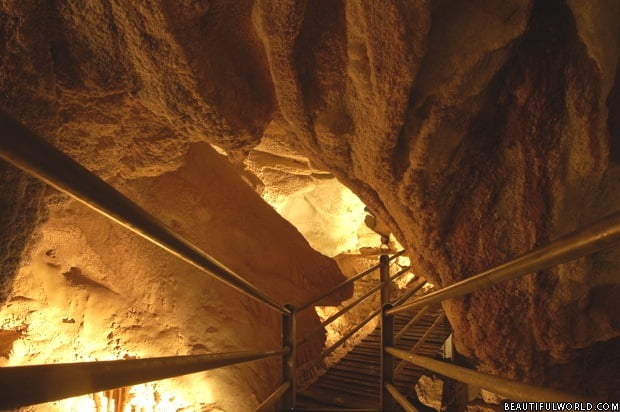 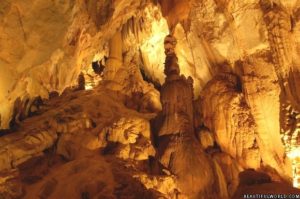