The Mojave Desert is a vast and varied dust bowl occupying swathes of California and other south-eastern states. Boasting sweeping sand dunes, dense Joshua Tree forests, dramatic canyons and abandoned mines, the region is popular among visitors seeking seclusion and serenity. The majority of the Mojave Desert is sparsely populated, though it is located between two of the most popular and conventional tourist cities in the world, Los Angeles and Las Vegas.

History of the Mojave Desert

The Mojave Desert region has a long and fascinating history. Before European settlers “discovered” the desert, it was home to tribes of Chemehuevi Indians, who lived in the mountains, hunting deer and sheep and roasting agave blooms for sustenance.

In 1776, Spanish friar Father Francisco Garces journeyed across the desert, encountering many Chemehuevi and recording what he saw. Other explorers followed in Garces’ footsteps, Jedediah Smith and John Fremont among them. Smith, the son of a general store owner, was the first US citizen to reach Oregon County via the California coast. As American interlopers increasingly navigated and mapped the area, hostilities among the indigenous peoples grew, and by the 1860s, government outposts had been established in order to provide protection to mail wagons crossing the desert.

During the Gold Rush in the mid-19th century, prospectors surged into the Mojave Desert, seeking valuable ore beds. The General Mining Law of 1872 allowed individuals to stake a claim on any mineral-rich piece of land they discovered, which resulted in the number of mines in the area growing exponentially. Many abandoned mine shafts can still be explored today.

By the 1930s, many people no longer sought to exploit the land, but to conserve it. Nature enthusiast Mary Beal along with her friends Ida and Jack Mitchell identified several species of plants and wildflowers native to the region, establishing many trails and byways in the process. 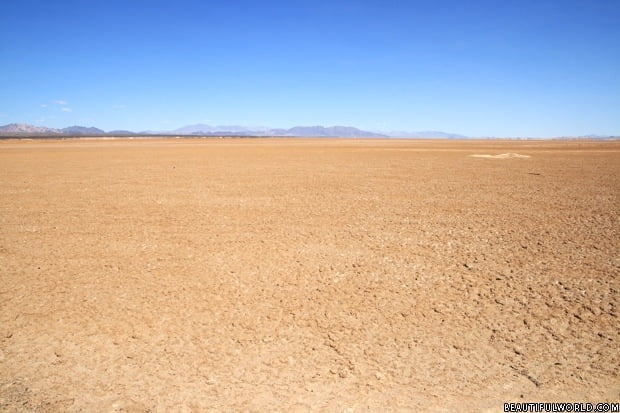 Situated between Joshua Tree and Death Valley, the Mojave Desert resembles both, though is quieter and less geared to the needs of tourists. Whilst the area boasts few amenities, visitors enjoy an intense sense of seclusion and tranquillity. Those wishing to hike through the Mojave Desert are advised to visit the Kelso Depot Rangers Station before setting out. The Rangers Station is situated in the historic railroad town of Kelso. The station itself, which is bordered by a visitors’ center, occupies a centuries old train depot and is considered a tourist attraction in its own right. Maps and guidance are available on request and several scenic tracks set out from here. There are many well-maintained trails in the area for hikers of all abilities, along with some more challenging, less established trails for experienced walkers.

A programme of ranger-led events runs all year round; with the majority of guided excursions debarking from the nearby Lake Mead. Popular destinations include Clark Mountain and Caruthers Canyon. A network of dirt tracks leads to the former, while primitive campsites surround the latter.

If you’re looking to get off the beaten track, off road travel through the Mojave Desert is permitted, but only on existing dirt roads. Note that road conditions vary and therefore 4×4 drivers are advised to research weather conditions before setting out.

Horses and riders are welcomed and free trailing is permitted all throughout the reserve. However, if your riding party exceeds 7, you will be required to obtain a special permit. Alternatively, tour providers in the region facilitate group horse riding excursions through the desert, which can be booked in advance.

Nearby, Lake Mead, a national recreation area open all year round, is popular among kayakers, campers and fisherman. The Lake Mead recreation area is not free to enter, with passes available to purchase at nine different entry points. Passes may also be purchased in advance. 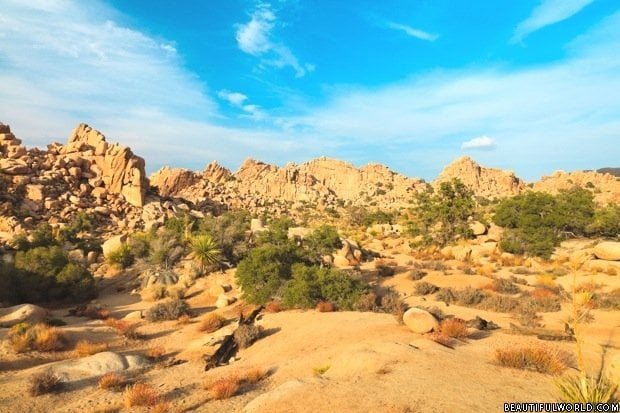 How to Get to the Mojave Desert

To get to the Kelso Depot Visitors Center and Rangers Station, head down Kelbaker Road, turn off at Baker and then follow the signs.

If you’re looking to get to Lake Mead, there are nine main entry points, all of which are clearly sign posted. Not all entrance stations are open all year round and therefore visitors are advised to plan their trip in advance. 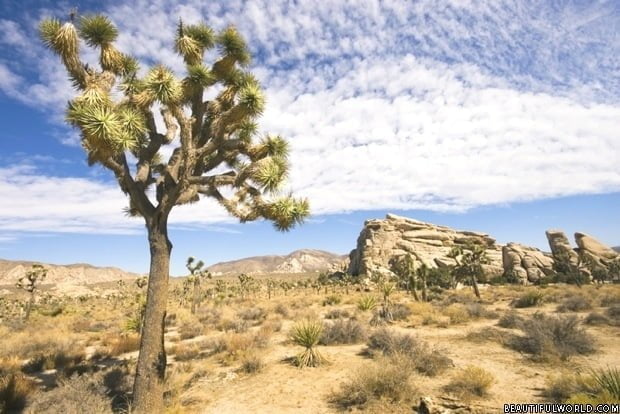 When to Visit the Mojave Desert

The Mojave National Preserve is open every day all year round and is free to enter. Information Centers maintain regular working hours. Wildflowers come into bloom between March and April.

Where to Stay in the Mojave Desert 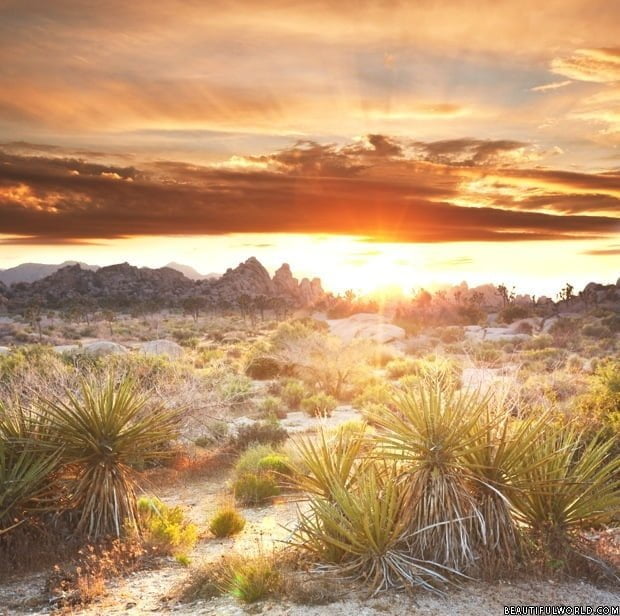 The Mojave Desert is free to enter and wild camping is permitted.

Between 1,750 and 2,000 different types of plants grow in the Mojave Desert region; approximately a quarter of which are found nowhere else.

The desert plays host to many mammals and reptiles; foxes, snakes and cougars among them. 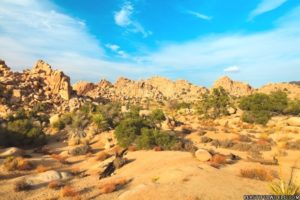