Scientists postulate that the saltpans in existence at Death Valley today provide evidence that the entire area was a gigantic inland sea during the last ice age. Over the years, as the Earth gradually warmed, the water evaporated leaving what remains to this day.

Freakishly hot temperatures are not uncommon, as mountains border all sides of Death Valley, leaving hot and dry air masses with nowhere to escape. The hottest temperature to date has been 134 degrees Farenheit (56.7 degrees Celcius) recorded in 1913.

Weather wise, it’s not just the temperature that’s peculiar; back in 1929, an entire calendar year passed without a drop of rain being recorded. Perhaps even more impressive is that from 1931 through to 1934, only 0.64 inches of rain fell.

The name Death Valley originates from a group of black forty-niners who had hoped to cross the desert as a shortcut to finding gold in California. Dehydration tragically took one of the men’s lives. The others, close to meeting the same fate, were rescued just in time. Prior to leaving the desert, a friend of the man turned and said the words, “Goodbye, Death Valley”.

Despite it’s name, life is actually quite abundant in the park. More than 300 species of birds inhabit the area, including golden eagles, red-tailed hawks and the house finch. Larger mammals such as sheep and coyotes are also present, as well as a variety of smaller amphibians and reptiles.

We know that a number of different Native American tribes have inhabited Death Valley for at least the past 10,000 years, with examples of rock art and other various artefacts providing sufficient evidence. Today, the Timbisha tribe, are the only ones to remain.

A number of movie and television shows have been shot in the park. Among those, the most famous examples include Zabriskie Point (1970) and some of the Star Wars movies, where several Tatooine scenes were filmed. 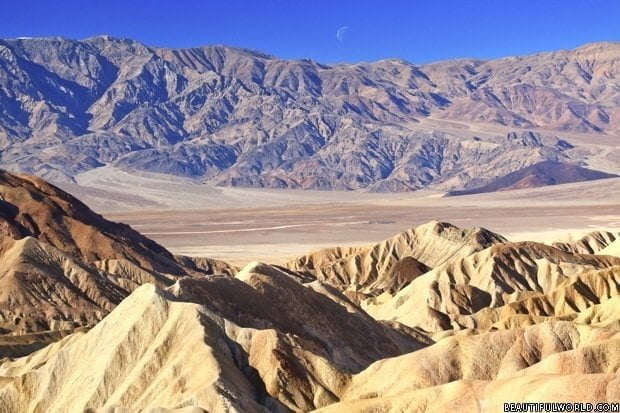 To obtain access to the park, entrance fees apply. Such fees vary depending on whether you are entering the park by car or on foot. Standard entry fees allow access for 7 days, though an annual pass exists, allowing unlimited access for a 1-year period. For up-to-date fee information, please visit the official National Park Service website here.

The fees aforementioned cover park access only. Should you wish to conduct business within the park (e.g. filming, research), you will need to register an application for the relevant permit (see NPS website for details).

How to get to Death Valley

There are no public transportation options available for visitors to Death Valley, leaving driving as the only means of access. Due to signal/reliability issues, you are advised not to rely upon GPS navigation, but rather to purchase a paper map.
If you are an international traveller, the closest airport from which you could hire a car is the Las Vegas International Airport (130mi/209km). 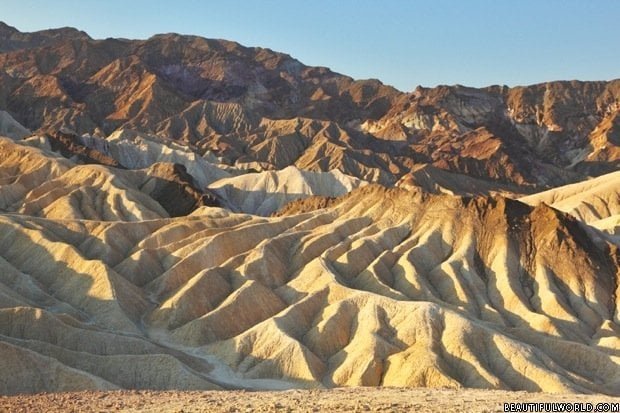 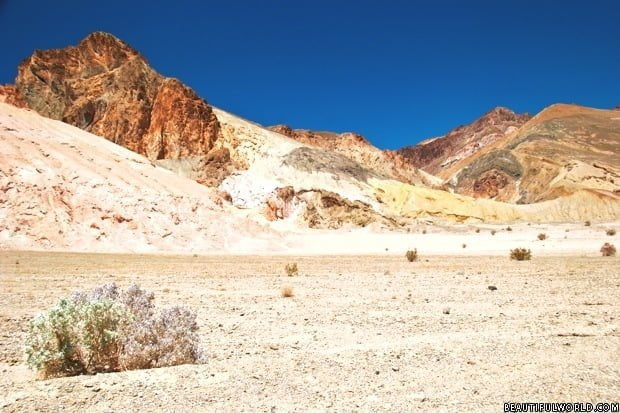 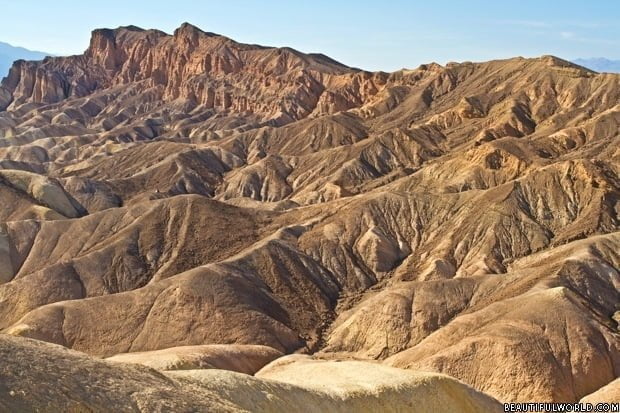 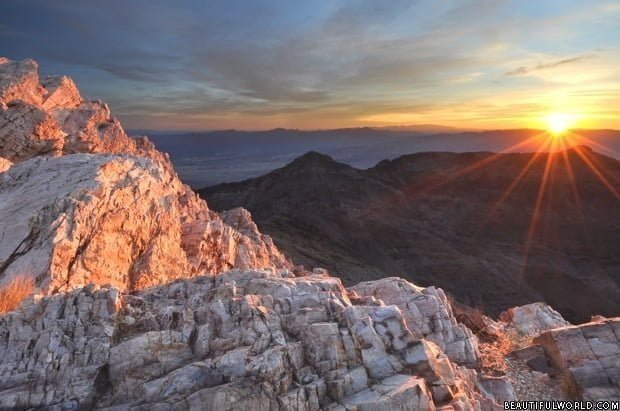 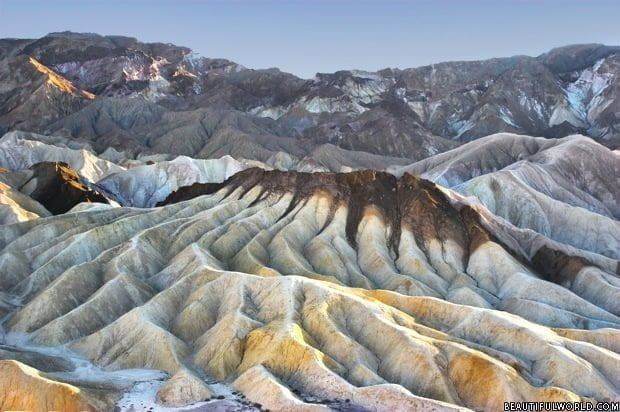 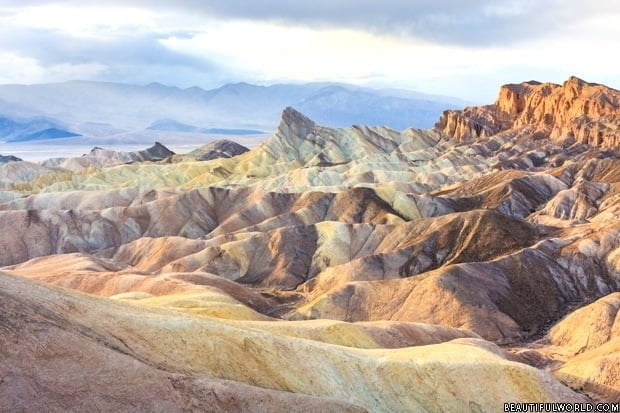 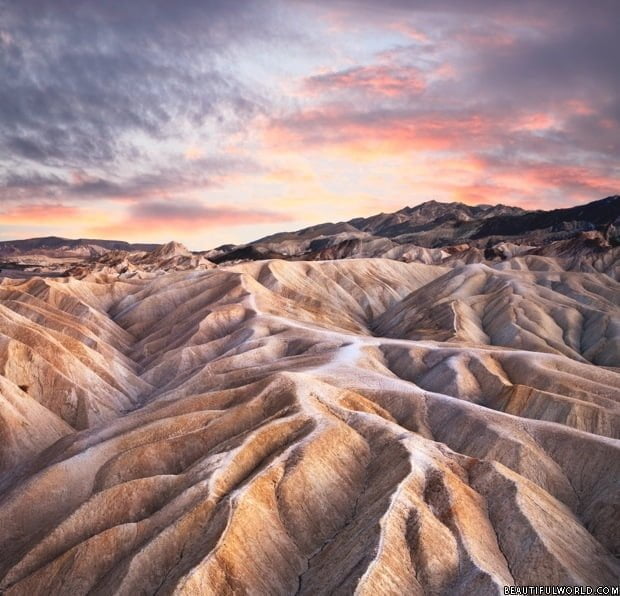 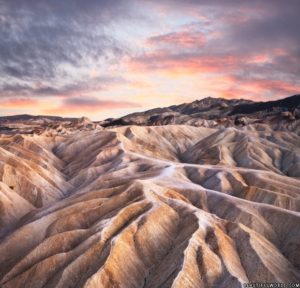