Situated in the Brecon Beacons National Park, Pen y Fan stands proudly at 2907ft (886m), offering spectacular, unrivalled views of the beautiful Welsh countryside. The highest peak in South Wales, Pen y Fan is suitably translated from the Welsh language to mean ‘top of this place’. A popular destination for walkers, there are a number of routes available to reach the summit.

Pen y Fan, together with Corn Du, it’s secondary summit, was previously named Cadair Athur, meaning (King) Arthurs Chair. Whilst there are no stories directly linking King Arthur to Pen y Fan, legend has it that Arthur once helped the people of Brecon with a group of pesky wild boars. The King killed the boars’ leader, whose body rolled down into the river, today known as Afon Twrch (river of the boar).

Pen y Fan is used by the UK Special Forces as part of their vigorous selection process. The famed, ‘Fan Dance’, involves a 24km march in the mountains as part of the initial Fitness and Navigation assessment. Participants are required to carry a backpack (18kg), a rifle (5kg) and a water bottle. Peak mental and physical condition is required to succeed.

The typical route to the Pen y Fan summit begins at the the Pont ar Daf car park, 300m south of the Storey Arms Outdoor Education Centre along the A470. Follow the marked footpath through the woods, walk through the kissing gates, and cross the bridge. Once over the bridge, continue to ascend until you reach Bwlch Duwynt (‘Windy Pass’). Continue to the southern slope of Corn Du, and before long, you’ll reach the saddle between Corn Du and Pen y Fan. At this point, you will be greeted with stunning views to the south down the Neuadd Valley. Once you’ve caught your breath, make the final push to the Pen y Fan summit, and pat yourself on the back knowing that you’ve conquered the highest peak in the South of Britain. When you’re ready to leave, follow the circular path to descend, and you will eventually arrive at the Storey Arms Outdoor Education Centre. Once you reach the road, take a left turn and the Pont ar Daf car park is approximately 300m away. The walk is 4 miles (6km) in length, and will take approximately 2h30m to complete at a reasonable pace.

If you’re lucky enough to reach the summit on a clear day, you will be rewarded with a spectacular vista, featuring the Bristol Channel (including the Steep Holm and Flat Holm islands), the Gower Peninsula, Carmarthen Bay, Cardigan Bay, Swansea Bay, the Black Mountains, Exmoor, the Cambrian Mountains, Brecon, much of Mid-Wales and the South Wales valleys, and to the North, the Clee Hills.

When is the best time to visit Pen y Fan?

Weather in the region can change very quickly, which has led to Pen Y Fan being regarded as the most dangerous mountain in Wales. Therefore, it is strongly advised that you carefully consider the weather conditions prior to embarking. Weather is most likely to be suitable in the summer months of June to August. Be especially careful in the winter months of December to February.

How to get to Pen y Fan

By far the easiest way to get to Pen Y Fan is to drive. There is plenty of free parking available, with the drive from Cardiff, the capital of Wales, taking approximately 1h 15m, via the A470.

For those who don’t drive, public transport options are available. The Brecon Beacons has a direct bus link with Cardiff, Swansea and Newport, Cardiff’s biggest cities. However, these rural bus services are typically quite limited. An additional Beacons bus service operates on Sundays and bank holidays, linking with many towns in South Wales. In terms of train links, the nearest stations are Abergavenny, Merthyr Tydfil and Llandovery.

For international travellers, the nearest international airport can be found in Rhoose (Cardiff Airport), with the drive onwards then taking approximately 1h30m.

If you wish to stay overnight, there are a number of accommodation options near Pen y Fan in the Brecon Beacons. Many walkers choose to stay in a local B&B, though there are also a few nice country hotels and pubs in the area offering a place to stay. Alternatively, if you’re just looking for a place to pitch a tent, there are campsites with basic facilities available nearby. 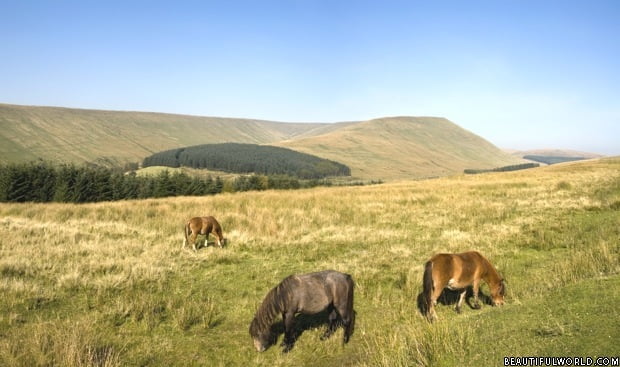 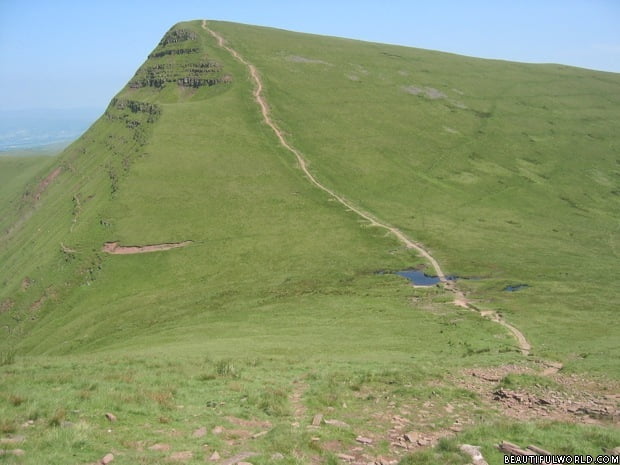 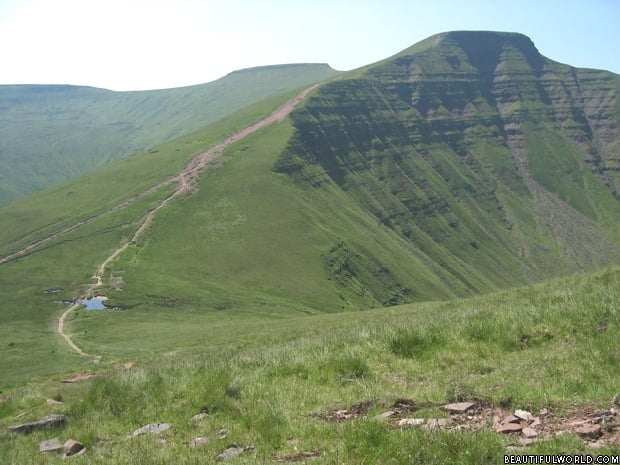 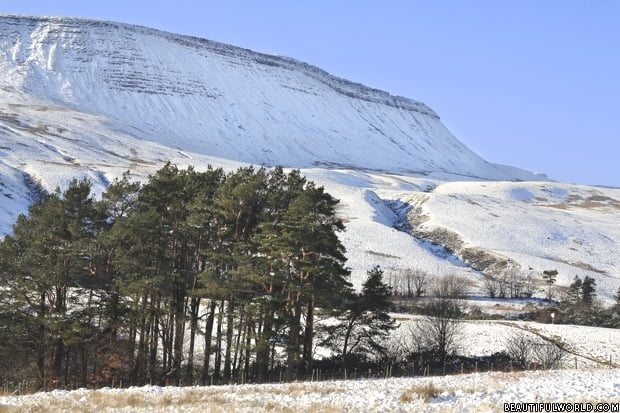 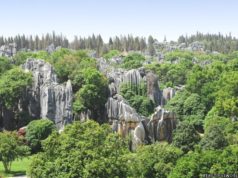 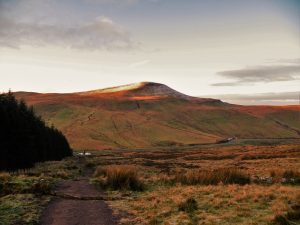