The Meteora are a collective of natural sandstone rock pillars, which have served as places of worship throughout modern history. With an average elevation of 313m (1027ft), the Meteora rocks stand proudly at the centre of an extraordinarily beautiful Greek landscape, housing 24 monasteries in total, of which 6 remain active. Inscribed on the UNESCO World Heritage List in 1988, Meteora attracts tourists to the region in their thousands each year.

The name, ‘Meteora’ stems from the Greek adjective, meteoros, which means ‘middle of the sky’. Aptly named, the rock formations of Meteora jut out of the ground like giant fingers made of stone, allowing the various monasteries to sit, suspended in the air. It has taken millions of years for various forces of nature to sculpt out these unique rock pillars. Geologists believe that this process began approximately 60 million years ago during the Palaeogene period.

As early as the 11th century, monks occupied the caverns of Meteora. However, monasteries were not built until the 14th century, when the monks sought somewhere to hide in the face of an increasing number of Turkish attacks on Greece. At this time, access to the top was via removable ladders or windlass. Nowadays, getting up is a lot simpler due to steps being carved into the rock during the 1920’s. Of the 24 monasteries, only 6 (five male, one female) are still functioning, with each housing less than 10 individuals.

Meteora is not only a paradise for walkers, but for climbers too. In total, there are 700 different routes, encompassing 120 rock towers of the Meteora, and catering for climbers of all skill levels. If you are travelling with the intention of climbing, the best times to visit are between mid-March to mid-June or between mid-August to mid-November.

Given the cultural significance and popularity of Meteora, there are visitors all year round. Between December and March, the weather is cold and wet, whilst the months in-between July and October attract the largest crowds and peak season rates. Therefore, the best time to visit Meteora is in May or June in order to benefit from smaller crowds, pleasant weather and off-season rates.

How to get to Meteora

The Meteora rocks are situated right in the heartland of central Greece (Thessaly), near the town of Kalampaka. To get to Kalampaka from Athens (218mi / 352km), you have the option of traveling by bus, car, or train. If you have a car, driving is probably the best way to get to Meteora, and should take approximately 4 hours, notwithstanding any traffic. If driving is not an option, you can take a direct, high-speed train from Athens to Kalampaka, which will take around 5 hours. Finally, and as a last resort, there are buses that can take you from Athens to Trikala, and then from Trikala to Kalampaka. These depart from Terminal B on Liosson Street and take 7-8 hours to arrive.

Things to consider prior to visiting

– The monasteries of Meteora operate strict dress codes, meaning that you will not be permitted entrance if wearing sleeveless clothing or shorts.
– The monasteries are independent of one another, and thus operate different opening times. It is therefore highly recommended that you check in advance.
– There is nowhere to buy food around the monasteries, so remember to bring snacks and fluids.
– Walks differ in terms of difficulty and accessibility. Wear appropriate footwear and make an honest assessment of your fitness level before embarking on a journey too strenuous for you to enjoy.
– All of the monasteries have a small entrance fee. 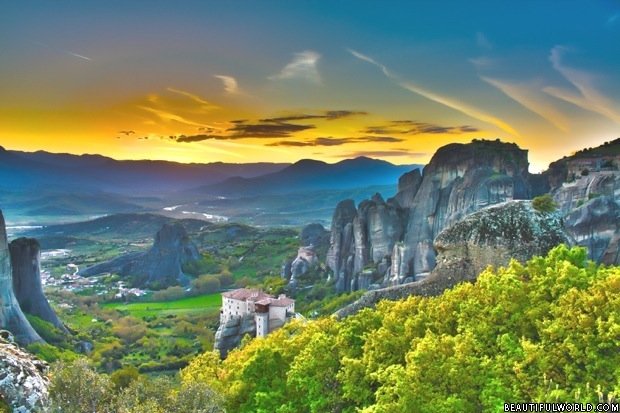 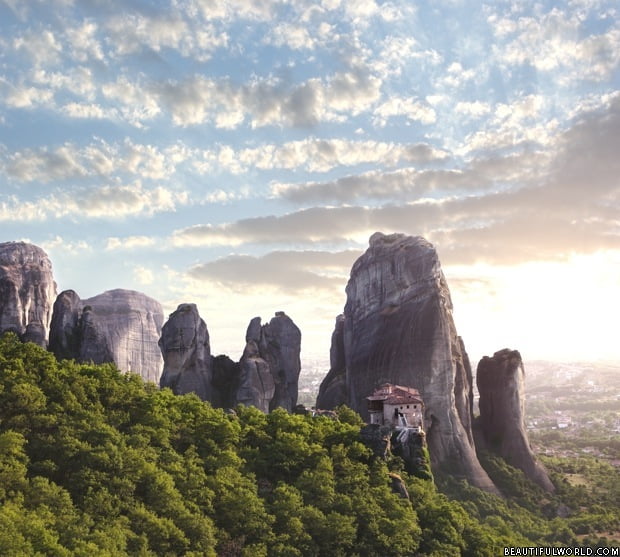 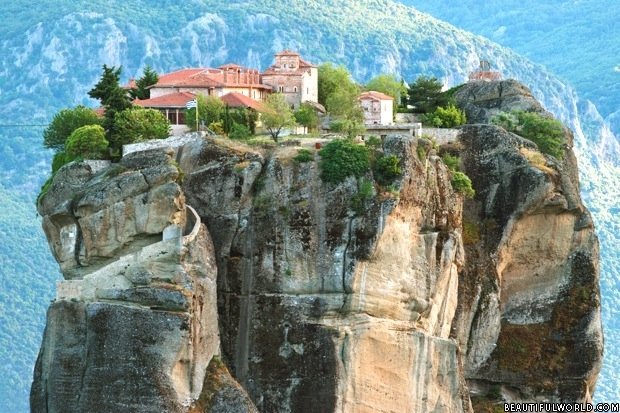 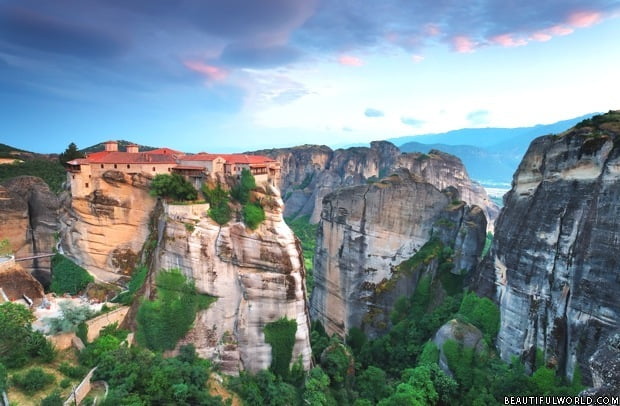 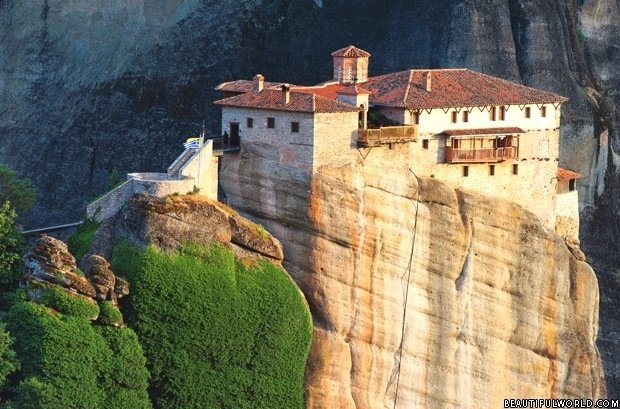 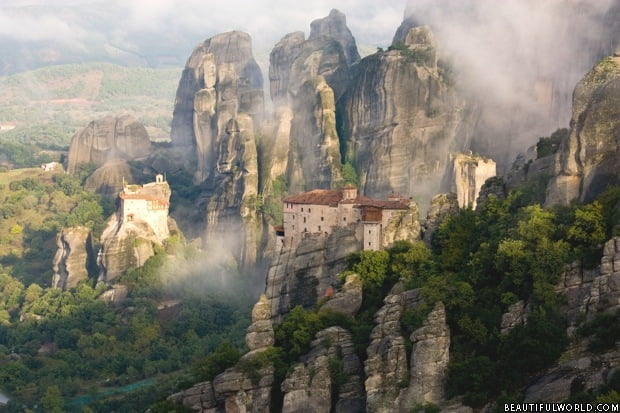 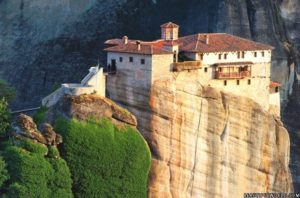