The Škocjan caves are an extraordinary series of limestone caves in Slovenia, featuring approximately six kilometres of beautiful underground passages, deep chasms, waterfalls, underground lakes, and caves. Situated in the northeast section of Kraski Landscape Park, this enthralling subterranean world is an area of great natural beauty. Impressively, the caves contain Europe’s largest underground gorge and were designated a UNESCO World Heritage site in 1986. As a result, around 90,000 people each year come to experience their beauty.

Visitors have three choices on how to experience the caves. Options available include: (1) a guided tour through the underground canyon, (2) following the Reka River underground, or (3) walking along the surface, following the Škocjan Education Trail.

Undoubtedly, the most popular way to experience the caves is by taking the 3km guided tour through the underground canyon. As you embark upon this tour, you will first come across the Silent Cave, a cavernous space dripping with stalactites. Next is the Great hall which contains two standout stalagmites called the “Giant” and the “Organ”. From there, it’s into Europe’s largest gorge – an enormous 300 metre long by 110 metre wide chamber. Other highlights include the strange limestone shapes of Bowls Hall.

As an alternative, you can follow the Reka River underground. If you take this option, you can make the decision whether or not to walk with a guide. You will start this journey at the caves natural entrance, which was carved by the river right below the village of Škocjan. This walk is approximately 1.5km, and will take you through the Big Collapse Doline and the Tominc Cave where many significant archaeological discoveries were made. What’s a doline? A doline is a natural depression in the surface topography. The collapse dolines at Škocjan are particularly significant because they are home to a number of endangered birds and bat species.

If you’d prefer to stay above the surface, you can walk along the Škocjan Education Trail, which is a 2km circular walk around the Big and Little Collapse Dolines and through the villages of Betajna, Matavun and Škocjan. Similar to the Reka River Underground route, guided tours are on offer, or you are free to walk around at your own pace.

The Reka river has carved out the impressive Škocjan cave system over a long period of time. Its source is some 55 kilometres (35 miles) away where it emerges from beneath the Snežnik plateau and flows along the surface until it reaches the Karst. Eventually the river enters the Škocjan grotto through a passage and travels for more than 35 kilometres (20 miles) underground. The Škocjan caves are one of the finest examples of karst, a distinctive topography that is largely shaped by the dissolving action of water.

Archaeological studies have revealed that the caves and the surrounding area have provided shelter for humans for more than five thousand years from the Mesolithic, Neolithic, Bronze and Iron Ages right up to the Middle Ages.

When To Visit The Skocjan Caves

The Skocjan Caves are open to the public every day of the year. Guided tours are also available throughout the entire year, meaning that whenever you decide to visit, you’ll have an incredible experience.

How To Get To The Skocjan Caves

The Škocjan Caves are four kilometres from the town of Divača and 28 kilometres from Trieste, just over the border in Italy. It’s possible to take a train to Divača and then walk the remaining three kilometres to the caves, following a sign-posted footpath. If you are travelling by car, follow the motorway and then take the exit for Divača. Head in the direction of Škocjan, and keep an eye out for a sign for the Village of Matavun. 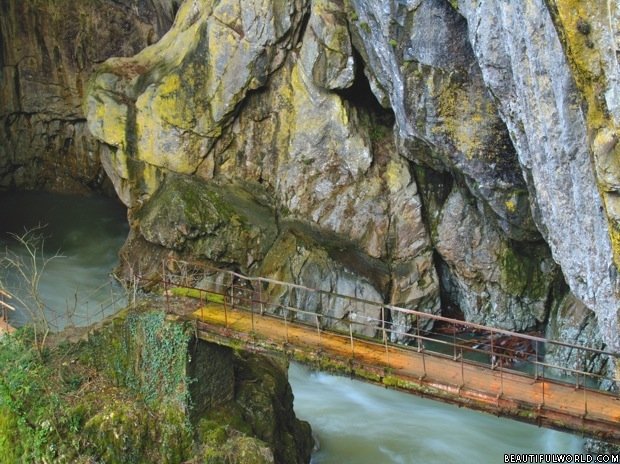 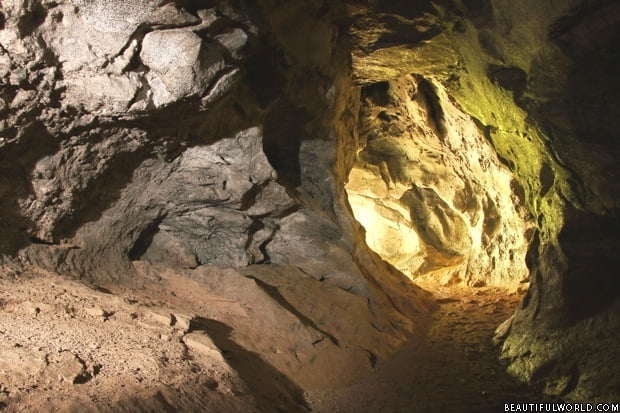 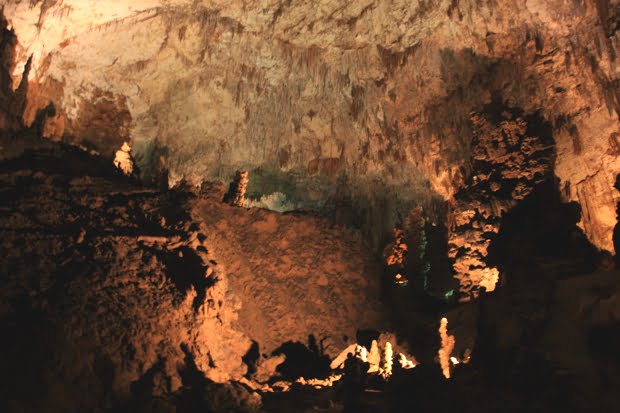 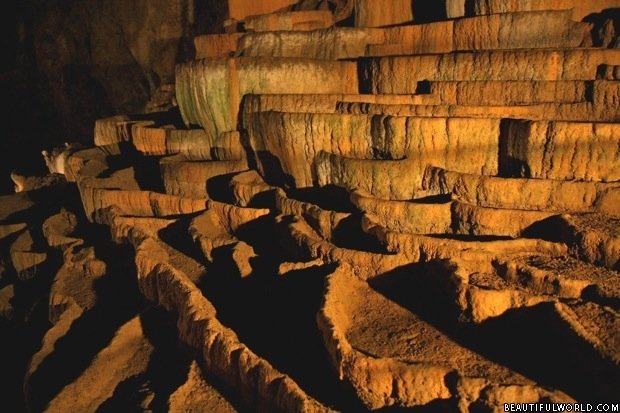 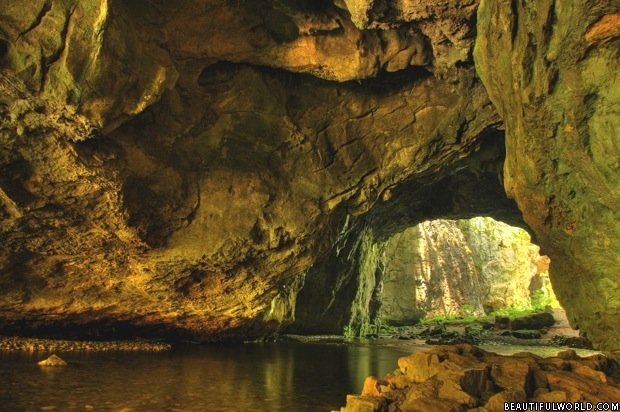 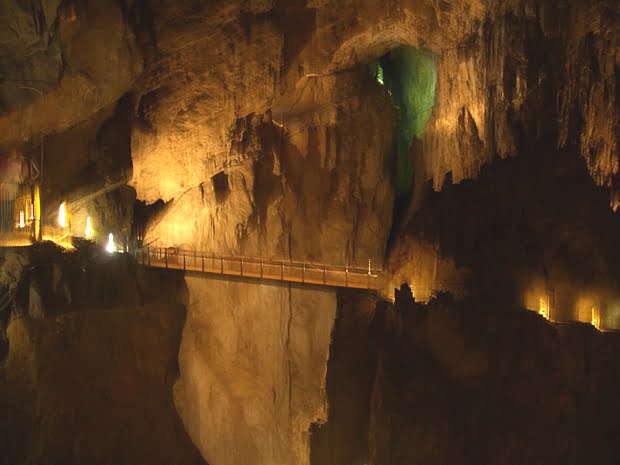 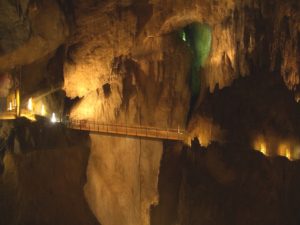