Ben Nevis is the highest mountain in Britain, with an elevation of 4409ft (1344m). As you would expect given this accolade, it’s an extremely popular tourist attraction, with approximately 150,000 ascents made every year.

The most common and simplest route to the summit is the Pony Path, which is reasonably well maintained, though hikers should be aware that loose rocks could be dangerous and slippery, particularly as you near the summit. This path is sometimes also referred to as the Tourist path, named as such as this is the only path recommended for novice walkers unless accompanied on a guided tour.

The Pony Path starts relatively easy, but difficulty increases as you near the summit, with the path becoming increasingly rocky and exposed. Be aware that just as many accidents occur on the descent, which is just as exhausting as the ascent.

In terms of what to wear, dress for cold weather and comfort, as the average temperature at the summit is one below freezing. Long trousers (not jeans), a thermal top and other layers, thick socks, and walking boots that provide ankle support are recommended.

Other routes exist for more experienced hill walkers. Ben Nevis also caters to climbing enthusiasts, with its north face one of the most celebrated climbing grounds in the UK.

Ben Nevis is the final remnant of an ancient volcano; it’s peak is the collapsed dome that imploded many millions of years ago.

Some unusual items have been taken to the top of Ben Nevis in the name of publicity. Such items include a Ford Model T, a four-poster bed, and a grand piano.

An annual race up the mountain takes place in September each year; with the top placed finishers usually completing the course in around 1h 30m.

Ben Nevis’ summit features an emergency shelter for anyone who may get stuck in poor conditions.

Skiing is possible and the nearby Nevis Range offers a lot of facilities. There is more information on Skiing in Scotland here.

How to get to Ben Nevis

If visiting from abroad, you will need to fly into either Edinburgh, Glasgow, or Inverness, where you can rent a car from one of several hire car companies.

Alternatively, if you would prefer not to drive, Fort William lies on what is considered by some to be the most picturesque mainline railway line in Britain, the West Highland line, which runs from Glasgow to Fort William. Numerous bus services are also available from Glasgow, Inverness and Edinburgh, whilst those who live south of the Scottish border can even take a sleeper bus from London.

What is the best time of year to climb Ben Nevis?

It’s hard to explicitly state a singular best time of the year to climb Ben Nevis as the weather on the mountain can be so unpredictable. To put that assertion into context, when a weather observatory was located on the mountain, it recorded 261 full gales and 435cm of rainfall per annum, in comparison to less than half of those totals in Fort William, the town at the foot of the mountain. In terms of percentages, the summit is clear only 10% of the time.

Having said that, weather is likely to be less extreme in the summer months. The months of April, May and June have been found to have the lowest precipitation totals, whilst December has the highest. Continuing on the unpredictability theme, snow can fall in any month, whilst deep snow is present year round at the base of the northern and north-eastern cliffs. 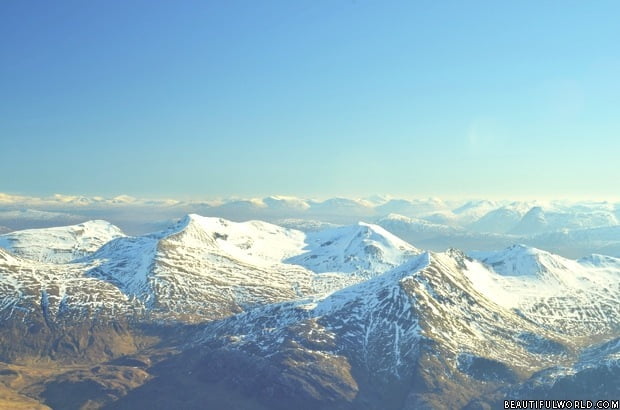 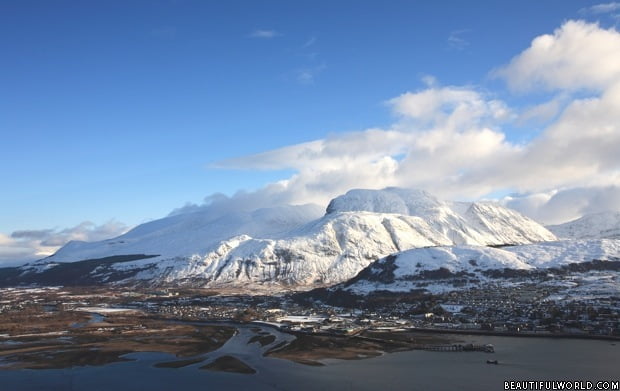 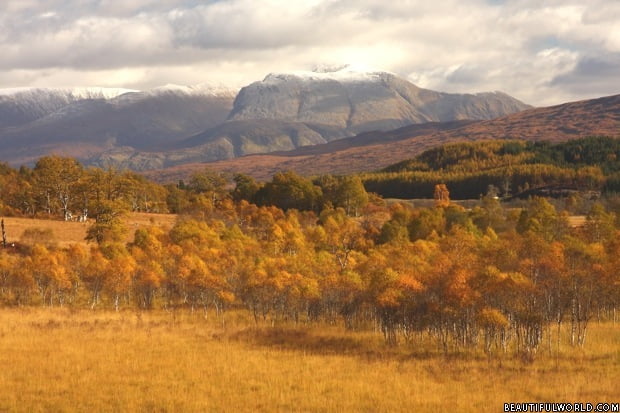 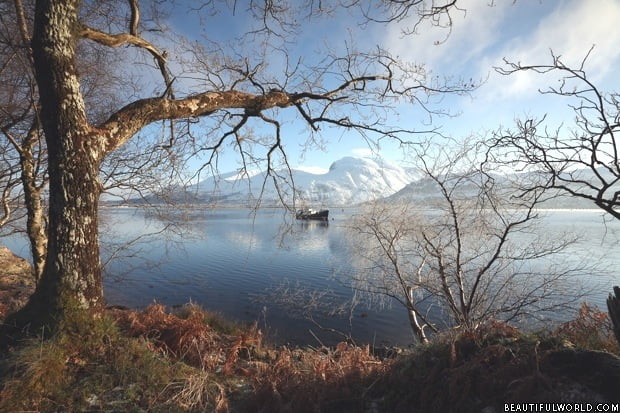 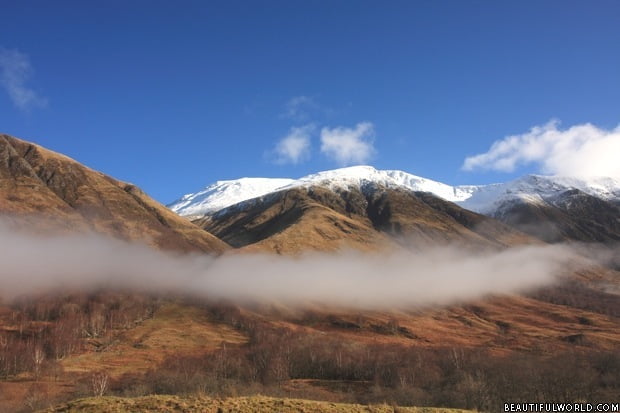 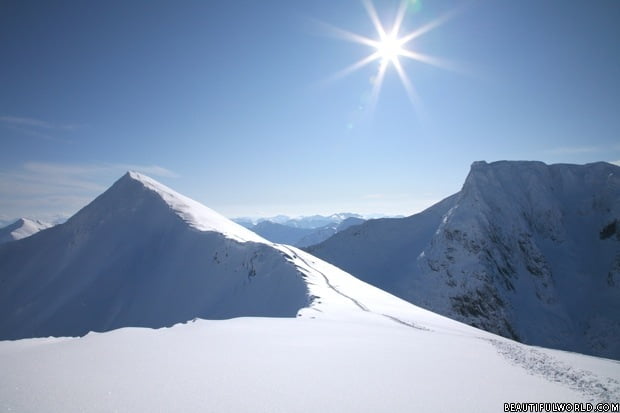 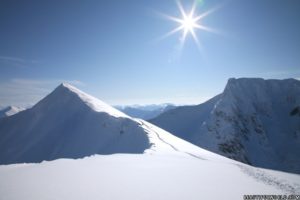