Where is Komodo National Park?

Komodo National Park, situated in the heart of the Indonesian archipelago, is composed of three large islands (Komodo, Rinca and Padar), and numerous smaller ones, all of volcanic origin. Perhaps the most dramatic of all Indonesian landscapes, the park features rough hillsides of dry savannah, green thorny vegetation, perfect sandy beaches, and crystal-clear blue waters atop magnificent coral. In addition to its beauty, the park is also renowned for being the only place in the entire world where Komodo dragons exist naturally. So, where is Komodo National park exactly? Take a look at this map to see.

The Indonesian government first established Komodo National Park on the 6th March 1980 to include the islands of Komodo, Padar, Rinca and Gili Motong. Four years later, this area was expanded by Ministerial Decree to include more of the surrounding waters along with a section of mainland Flores. UNESCO has also recognised the parks importance, designating it both a Biosphere Reserve (1986) and a World Heritage Site (1991).

Initially established to protect and conserve the Komodo dragon species, the national park has since developed wider goals to protect the overall biodiversity of the area, both terrestrial and marine. Unfortunately, despite an increased focus on conservation, a number of potential threats remain. For instance, increasing visitor numbers, overdevelopment, fishing and unregulated tourism all serve as threats to biodiversity.

Today, most the inhabitants of Komodo are fisherman originally from other islands. Some descendents of the original Komodo people remain in the region, but their language and culture is becoming increasingly integrated with the migrant population. The early history of the original Komodo islanders isn’t very well documented, with very little known about them other than that they were subjects of the Sultanate of Bima. However, given the remoteness of Komodo from Bima, it is likely they were rarely bothered by the Sultanate other than for occasional tributes.

Things to do in Komodo National Park

The most popular activities within Komodo National Park are trekking, scuba diving, and observing the Komodo dragon. The scuba diving and snorkelling in Komodo is world class, with beautiful coral reefs, clear waters, and marine animals in humongous quantities. Furthermore, the warm sea water allows you to focus what you are seeing, rather than think about how cold you are. Walking is also fantastic on the islands, with numerous marked paths available to follow. A particular highlight of trekking in the park is spotting various types of tropical animals and plants that you are unlikely to see in everyday life, along with beautiful scenery in virtually every direction. Finally, seeing the Komodo dragon plays a big part in many people’s reasons for visiting the park. If you do spot one, do not approach, and follow the safety advice given below as they can be dangerous, particularly when hungry.

Komodo National Park is the only place in the entire world where Komodo dragons exist naturally, with approximately 5700 calling the park home. These creatures are of great interest to scientists studying Darwin’s theory of evolution.

The Komodo Dragon was named as such due to both its appearance and aggressive behaviour. Size wise, they are the biggest living species of lizard, typically growing to lengths of between 6 to 10 feet (2-3m).

A fact unbeknown to most is that in addition to the vast amounts of Komodo dragons, the national park also features over one thousand species of tropical fish, 250 species of coral and a number of rare marine animals.

The reason that so many tropical fish and coral species are able to flourish is the superb conditions provided by strong tidal flows combined with nutrient rich water from the Indian Ocean.

How to get to Komodo National Park

The typical method of getting to Komodo National Park is from either Labuan Bajo in West Flores, or Bima in Eastern Sumbawa. Flights originate from Denpasar in Bali to these locations on a daily basis. Once at either Labuan Bajo or Bima, you must travel by boat to Loh Liang on Komodo Island, or Loh Buaya on Rinca Island; the main entry points to the park.

When is the best time to visit Komodo National Park?

Whilst you can visit Komodo National Park year round, the best time to visit is in the dry reason, which runs from April to December. During these months, the weather is beautiful; not too hot, with average temperatures of 79 degrees Fahrenheit (26 degrees Celsius), and very little rain. If you dislike rain, then it is advisable to avoid the wet season, which typically runs from January to March.

If you are visiting specifically to observe the Komodo dragon in its natural habitat, then you should avoid the mating and nesting seasons, which run from July to August, and September to November, respectively. During these periods, spotting the Komodo dragons becomes increasingly difficult.

Where to stay at Komodo National Park

Within Komodo National Park, the only accommodation options available to visitors are simple bungalows found near the ranger’s station. These rooms are not expensive, but you get what you pay for, as they are far from luxurious. If you would prefer to stay in nicer accommodation, you should stay on the nearby island of Bali, where many there are many luxurious living spaces available. 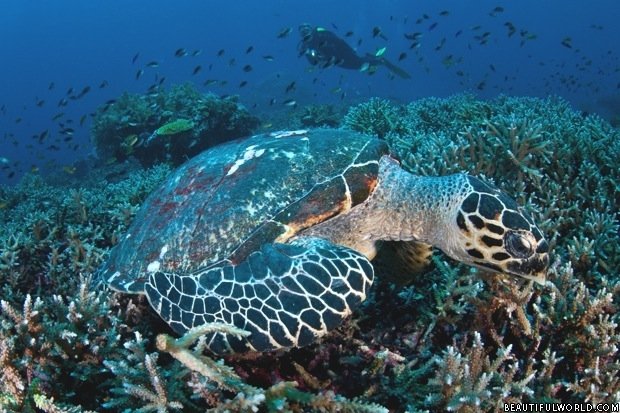 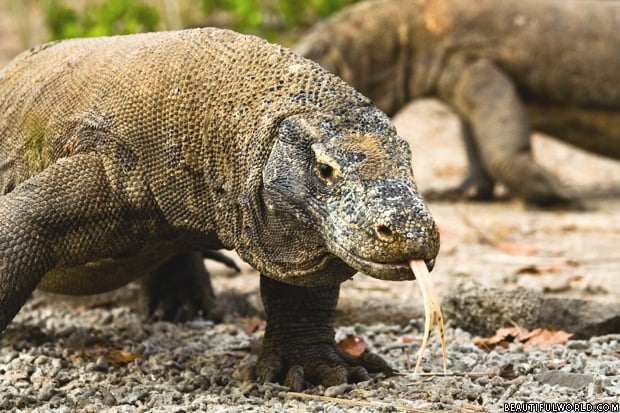 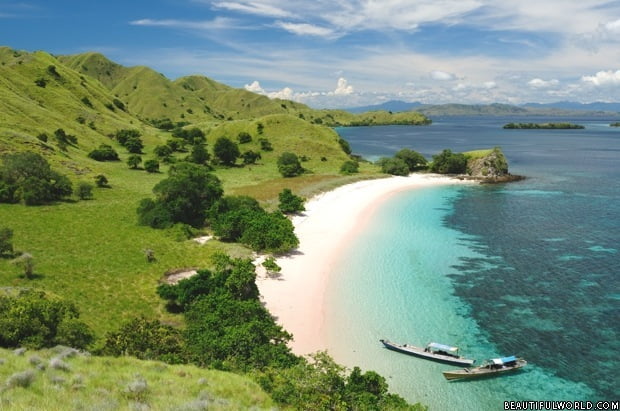 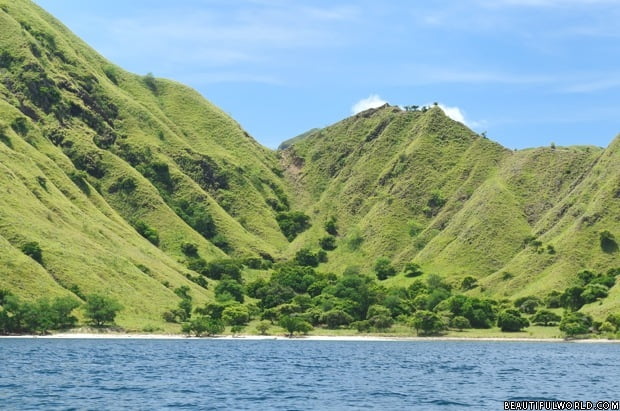 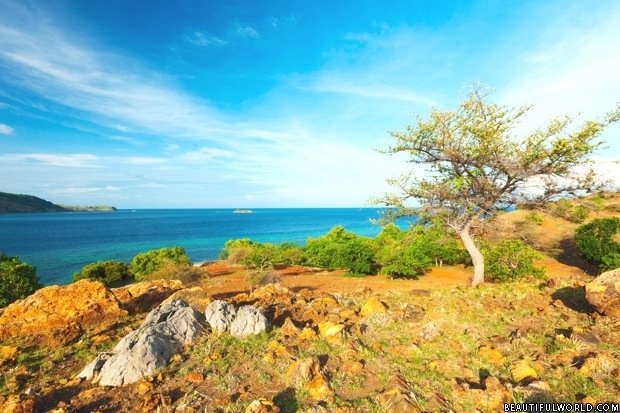 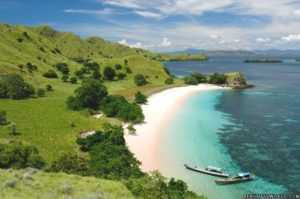