Mount Everest is the highest mountain in the world with a peak that soars 29,028ft (8847m) above sea level. Situated on the border of Nepal and Tibet in the Mahalangur section of the Himalayan Mountains, the natural beauty of Everest is unrivaled. Incredibly, all 14 of the world’s peaks measuring over 8000 meters can be found in this area, providing the most extreme climbing/mountaineering challenges in the world.

Now we will reveal some Everest Mountain information that you may not know; Everest is believed to be more than 60 million years old.

Before it was named after Sir George Everest in 1865, Everest was first known simply as “Peak 15”.

Climbers typically lose anywhere between 10 and 20 pounds during their Mt Everest expedition.

Very few animals are able to survive in the upper reaches of the mountain, with notable exceptions being Himalayan Jumping Spiders, bar-headed geese, and yellow-billed choughs.

How was Everest formed?

Mount Everest was formed some 60 million years ago by the movement of earth’s tectonic plates, as the Indian subcontinental plate collided with the Eurasian continental plate. The collision forced the marine limestone from the floor of the ancient Tethys Sea upward, creating the characteristic band of yellow rocks at the peak. Beneath the limestone, layers of black gneiss can be found which date back to the Pre-Cambrian era when the continental plates originally collided. Because the plates continue to shift today, the Himalayas are still changing. Some data suggest that the Himalayas continue to grow upwards, while other data indicate northwest movement and even shrinkage.

No one had thought of Mt Everest as the roof of the world until the 19th century. In 1802, British geologists launched the Great Trigonometrical Survey to map the Indian subcontinent. Heavy equipment, difficult terrain, poor weather conditions, scorpions and malaria made the work exceedingly difficult. Nonetheless, the surveyors were able to take astonishingly accurate measurements. They announced that the Himalayas, and not, as previously believed, the Andes, were the world’s highest mountain range. By 1852, Mount Everest, then Peak 15, was crowned as the king of them all, and by 1856 they had calculated its height as 29,002 feet (8840m) above sea level. A 1999 survey using state-of-the-art GPS technology found that they were out by just 33 feet (10m).

Who was the first person to climb Mount Everest?

New Zealander Sir Edmund Hillary and Nepali Sherpa Tenzing Norgay are credited as the first to summit Mount Everest in 1953. Prior to their ascent, numerous mountaineers attempted to summit Mount Everest, including George Mallory who discovered the north route to the summit in 1921 and George Finch, who reached an altitude of over 27,000 feet (8230m) using oxygen for the first time in 1922.

However, a controversy exists around the summit attempt made by Mallory and Andrew Irvine in 1924. Though the pair did not return from the expedition, opinion is divided as to whether or not they reached Everest’s summit before their untimely deaths, which would have seen them crowned the first mountaineers to do so, a full 29 years before Hillary and Norgay.

Ambitious record setters have sought to make their mark in the Mount Everest history books ever since.

Weather conditions are extreme on Mount Everest. January is the coldest month of the year, with summit temperatures reaching lows of -76°F (-60°C). During the warmest month of the year, July, average temperatures are registered at 19°F (-7°C). The temperature never rises above freezing. The pennant-shaped clouds pointing east which are often seen around the peak are formed as the moisture rich air along the south slopes of the Himalayas condenses and combines with the westerly winds that blow against and around the peak of Mount Everest. The position of these “flag clouds” can help climbers predict storms.

In addition to the dangerously cold temperatures, the wind and precipitation also present danger to climbers. During the Indian Monsoon season, from June to September, constant wind and moisture blow in from the Indian Ocean, bringing frequent storms and heavy cloud cover. From November to February, the jet stream produces winds that blow with the force of a hurricane, up to 177 miles per hour (285km/h). High winds often carry sand and bits of stone, in addition to snow and ice during storms. Most precipitation falls during the Monsoon Season, but winter storms are also frequent. Even unexpected storms have been known to bring as much as 10 feet (3m) of snow.

To date, over 240 people have died climbing Mount Everest. Unexpected storms, avalanches, freezing temperatures, high winds, and of course, the dangers presented by the extreme high altitudes challenge even the most seasoned mountain climbers. Fortunately, with the advances made in modern climbing equipment and the use of highly trained guides, the fatality rate has now reduced significantly. Climbers generally pass through Everest Base Camp and then 4 additional camps in order to allow their bodies to acclimate to the altitude.

The year 1996 is the deadliest in Mount Everest’s history. On May 11, 1996, expeditions led by Scott Fisher and Rob Hall were caught in an unexpected storm. Mount Everest claimed 8 victims on that day alone. Journalist and mountaineer, John Krakauer wrote a first-hand account of the tragedy entitled Into Thin Air. In response to Krakauer’s book, guide Anatoli Boukreev, another survivor of the tragedy, published ‘The Climb’, a book which offers the counter perspective view of the event.

Since retrieving the bodies of those who die on the mountain would be dangerous, gruelling work, the majority of the corpses remain as they were. Given the ice-cold temperatures, they are preserved and act as trail markers for those attempting to reach the summit. 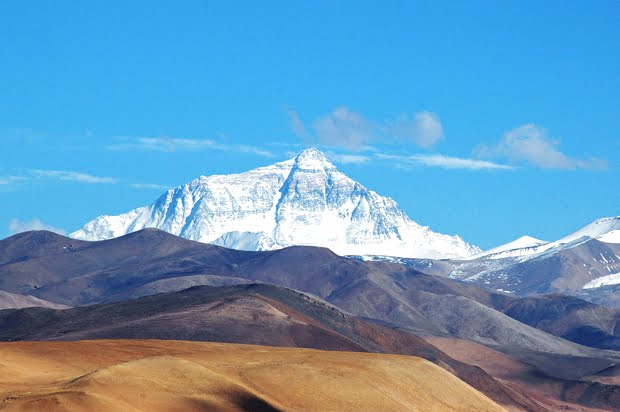 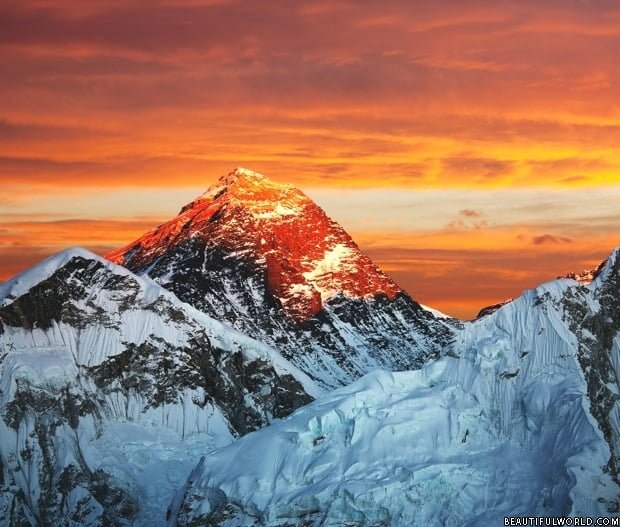 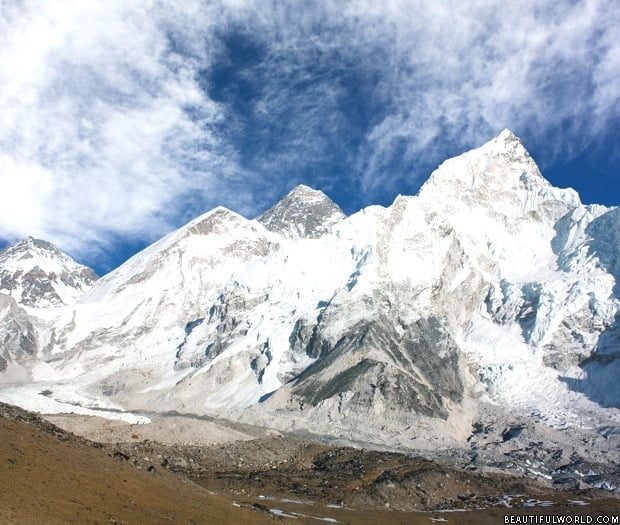 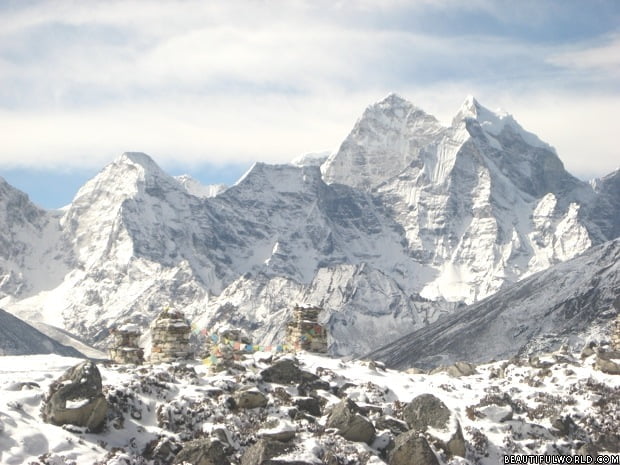 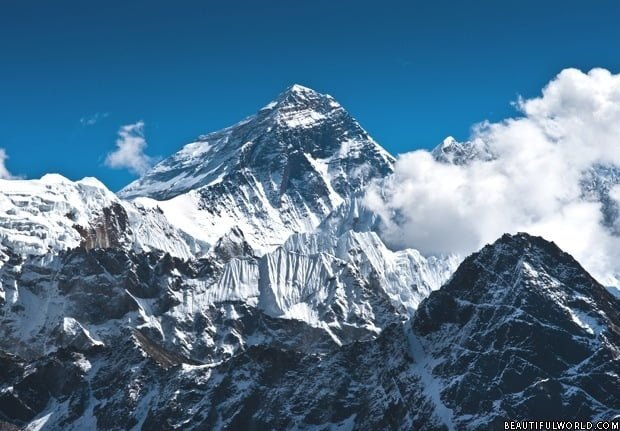 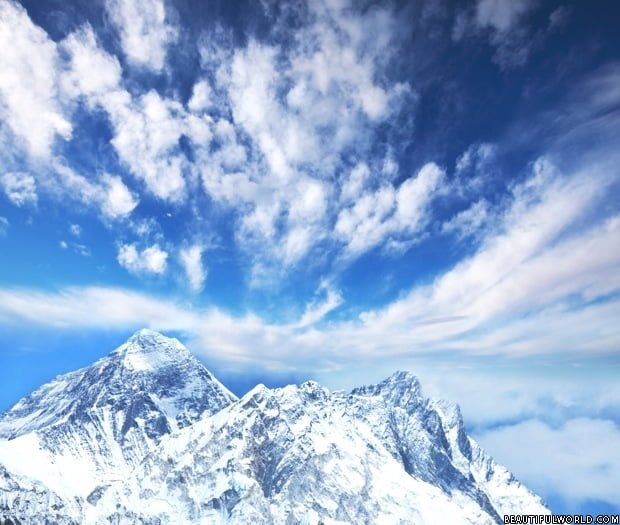 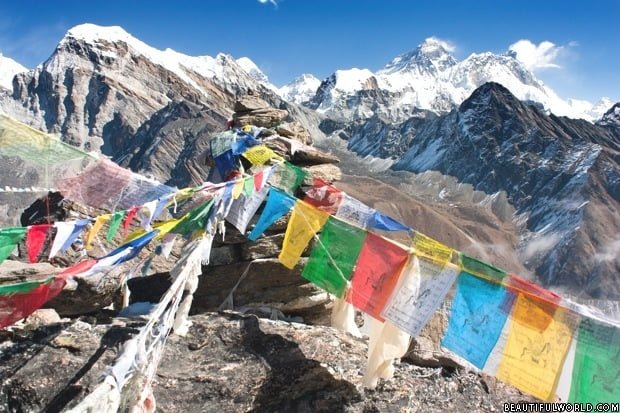 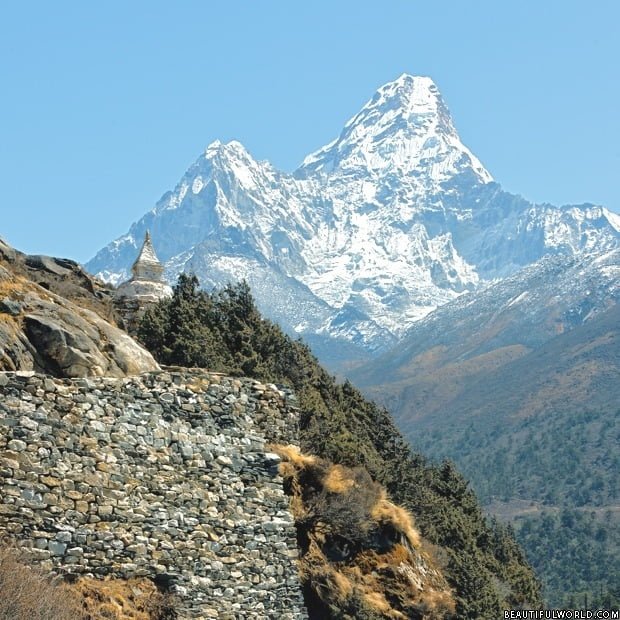 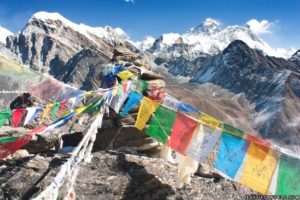