The Lake District National Park is a beautiful national park in the north west of England, famed for its verdant mountains and valleys as well as a number of clear, freshwater lakes. In fact, the Lake District is home to both the deepest (Wastwater Lake) and the longest (Lake Windermere) lakes in England. If you want to know more Lake District facts then read on.

Windermere, a ribbon lake, is slender and finger-like, while Wastwater boasts depths of 258 feet (79 meters). The Lake District National Park encompasses more than 8,000 square miles (2,000 sq. km) and plays host to a dizzying array of flora and fauna. Its unassuming, unspoilt beauty has inspired a range of artists and writers, including 19th century poets William Wordsworth and Samuel Taylor Coleridge.

The Lake District National Park is one of 15 National Parks in the UK. Due to its relative isolation and diverse topography, the area has remained largely unoccupied and untamed. During the 19th century, Romantic poet William Wordsworth was resident here – it is understood that Wordsworth took many walks through the region, composing poems aloud, using his rhythmic footfalls as a guide to metre and tempo. Inspired by the area’s outstanding natural beauty, as well as the idea that public parkland ought to belong to ordinary people rather than wealthy landowners, Wordsworth described the region as “a sort of national property, in which every man has a right and an interest who has an eye to perceive and a heart to enjoy”.

As urban areas expanded, swallowing up enormous swathes of pasture and woodland, concern for the countryside increased and the conservation movement in Britain gathered momentum. By the 1930s, conservation groups such as The Council for the Preservation of Rural England were putting pressure on the government, insisting that those in power put laws in place to protect paradise from paving stones. In 1951, the Lake District National Park was established in order to conserve and enhance the area’s natural beauty.

Things To Do at the Lake District National Park

Annually, the Lake District National Park attracts approximately 15 million visitors. Walking and hiking are the most popular pursuits. Trails are not in short supply, with most hotels and guesthouses offering guided options. Alternatively, go it alone and explore to your hearts content. Three information centres are located in the region, offering advice on walking and cycling, as well as maps, leaflets and guides. Bowness-on-Windermere Information Centre and Café, and Keswick Information Centre are open every day, from 10AM until 4PM, while Ullswater Information Centre is open from Friday to Sunday, 9:30AM to 3:00PM.

If water sports are more your cup of tea, you will be happy to know that the Lake District has 16 miles, numerous tarns and a stretch of coastline. A number of Lakes have dedicated water sport centres, providing opportunities to hire boats/electric boats if you aren’t lucky enough to possess your own. Other than popular boating opportunities, you can row, sail, kayak, windsurf, fish or simply walk along the shoreline. Note that fishing more often than not requires a permit.

If you’re searching for culture, you’ll be happy to know that there are a number of museums and castles dotted around the area; The Laurel and Hardy Museum, Muncaster Castle, and Lowther Castle among them. Wordsworth’s historic Lakes home, Rydal Mount, is also extremely popular among day-trippers. Although the property is closed during the winter months, it is open daily from March 1 to October 31, from 9:30AM until 5:00PM. Wordsworth is known to have been an enthusiastic gardener and the gardens remain much as he designed them.

How to get to the Lake District National Park

The Lake District National Park is situated in the north-west of England, about 1 ½ hours north of Manchester, and 2 hours west of Newcastle. The two best ways to get to the Lake District are 1) driving or 2) taking a train. If you are flying in from overseas, the best airport to fly into would be Manchester Airport. From Manchester, you can either hire a car, or take a direct train to Windermere.

Where to stay in the Lake District National Park

There are many accommodation options available in the Lake District, from campsites to rental cottages, boutique hotels and backpacking hostels. Be aware that rooms should be booked in advance during the busy summer months to avoid disappointment.
Wild camping is only permitted if permission from the landowner is sought. The tradition of wild camping remains strong in the Lake District and most landowners will give prior permission. There are also a good selection of campsites in the area.

When to visit the Lake District National Park

Visitors travel to the Lake District all year round, though certain attractions are closed during the winter and guided walks are less frequently available. The region is at its busiest during the summer months and British school holidays. During the winter, the region is often dusted with snow, which could be viewed as either a positive or negative, depending upon your disposition. 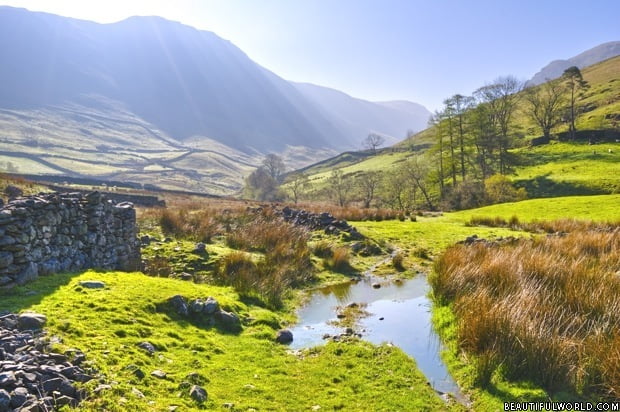 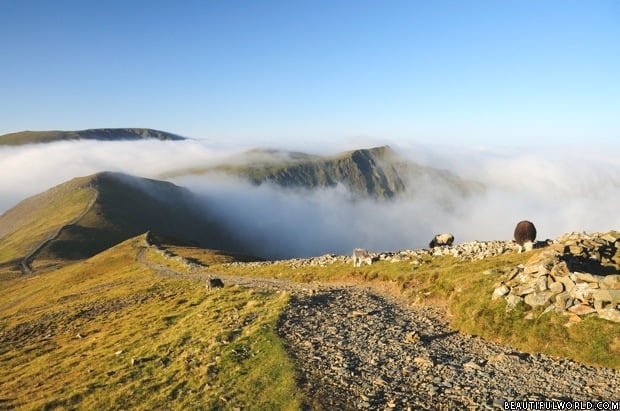 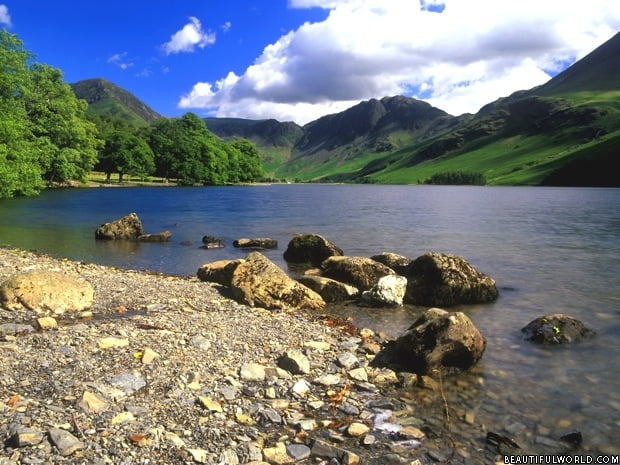 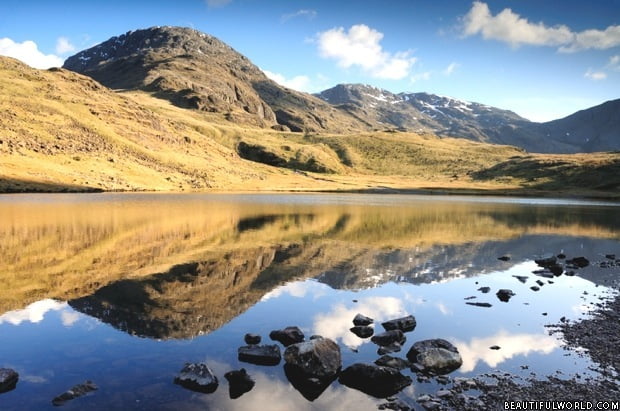 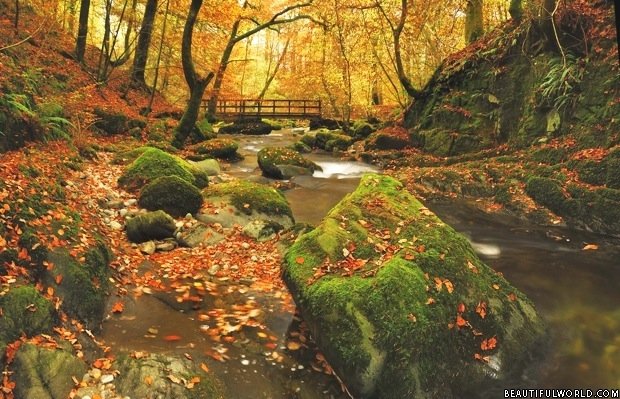 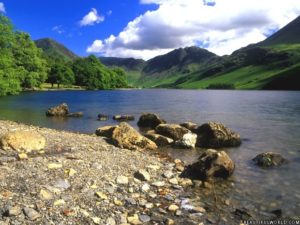