Situated between Hastings and the eastern coast of New Zealand, Te Mata Peak is an incredible hillscape rising 1310ft (399m) above sea level. It’s summit offers sublime panoramic views of the Kaweka, Ruahine, Maungaharuru Ranges and Cape Kidnappers. With an excellent variety of walking and cycling trails, Te Mata Peak offers a breath-taking day out for the whole family.

The Legend of Te Mata Peak

The legend of Te Mata has been told for many centuries. The story begins when the villagers of the Heretaunga Plains were constantly under the threat from coastal tribes in Waimarama. Wondering what to do, a meeting was arranged to ascertain options. A wise old villager believed that the Waimarama leader, a giant named Te Mata, would only abandon his thoughts of war, if he fell in love with Hinerakau, the daughter of a chief. Miraculously, the plan worked.

However, the thoughts of the Heretaunga villagers remained sternly focused on the past, and they sought revenge. They requested that Te Mata prove his love for Hinerakau through various, seemingly impossible means. His final act of devotion was to take bites out of the hills to enable the villagers to travel with greater ease. Unfortunately, Te Mata passed away during the task, and his resulting half-finished work is what we can see today. Te Mata’s prone body forms Te Mata Peak, whilst the gully seen at the bottom of the cliff was formed as a result of Hinerakaus’ body hitting the ground.

How to get to Te Mata Peak

Te Mata Peak is situated just south of Havelock North. The best route to take is along Te Mata Peak Road. There’s a road that leads to the summit, as well as a free car park. 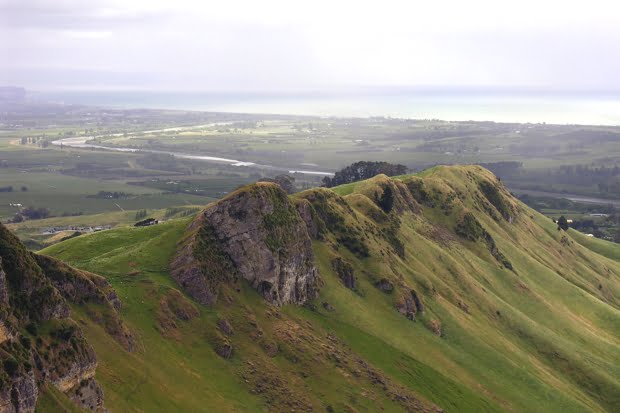 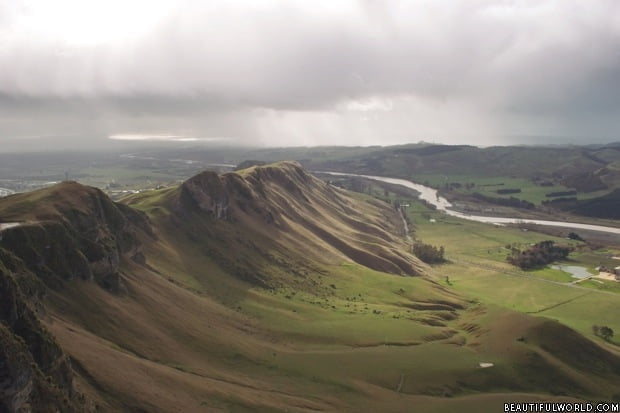 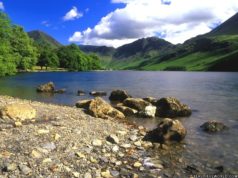 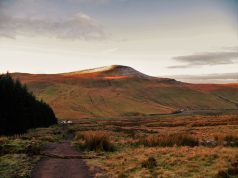 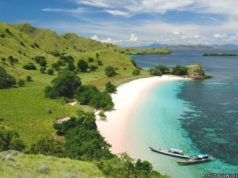 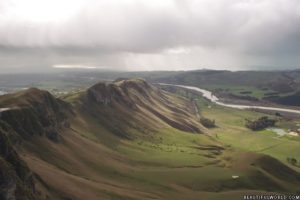