Mount Kilimanjaro is a large, dormant volcano situated near the Kenyan border in Northern Tanzania, within the Kilimanjaro National Park. Both the largest free-standing mountain in the world and the highest mountain in Africa, Mount Kilimanjaro is especially unique in that its snow-capped peak imposes itself in the midst of the flat, extensive plains of the Tanzanian Savannah.

The areas rich biodiversity paired with Mount Kilimanjaro’s impressive physical features make it well deserving of its designation as a UNESCO World Heritage site. Climbing Kilimanjaro is no small feat. Most people choose to go with a tour company such as Kandoo Adventures. Professional tour guides can make sure your trip is safe, enjoyable and most importantly, unforgettable.

The height or elevation of Kilimanjaro is 5,895m or 19,341 feet above sea level. Its prominence (it’s height from the mountains base) is almost the same at 5,885m or 19,308 feet. This altitude is well above the range where serious altitude sickness can develop so acclimatisation and a slow ascent are important. The majority of climbers develop symptoms of AMS during their attempt to summit. Having said that this mountain is actually one of the worlds most accessible high peaks and even inexperienced climbers can safely summit.

The mountain actually has three cones; Kibo, Mawenzi and Shira. Kibo is both the highest and the only dormant cone, the other two are extinct. 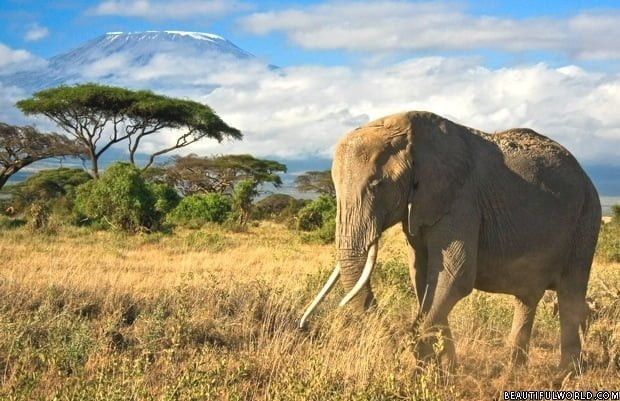 Kilimanjaro Safaris is a famous Disney ride inspired by the incredible biodiversity found on and around Mount Kilimanjaro. The mountain has 5 separate and distinct zones (lower slopes, mountain forest, heath and moorland, alpine desert and summit) each of which is home to a different group of animals and plants. In particular, there is a rich diversity of birdlife. There are a number of tour companies offering trips through the mountains different zones and you can even combine an attempt to summit the peak with a safari through the lower zones. The montane forest is particularly rich in life. However, the thick vegetation makes spotting animals difficult that combined with the large number of human visitors means that it isn’t easy to spot some of the larger more exciting mammals. If you want to see large mammals then consider a trip to the nearby Mt. Meru. 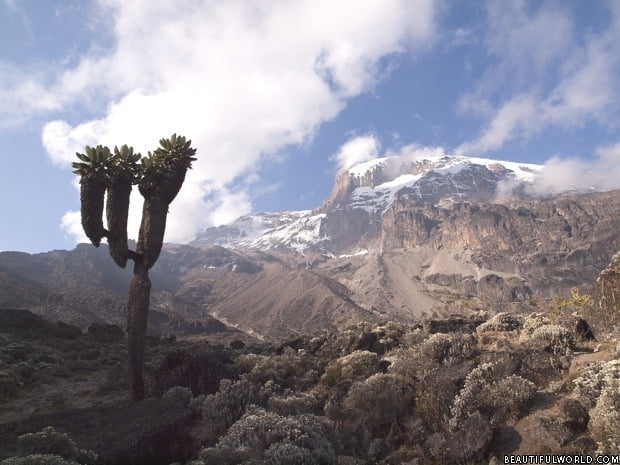 Although you probably won’t see them there are a number of interesting predators that live on Kilimanjaro which include the Honey Badger, Baboon, Fox, Aardwolf and Hunting Dogs. There are several species of Jackals, Genet, Mongoose, Hyaena and Civet. In the cat family, there are Leopards, Lions, Cheetah, the African Wild Cat, Serval and Caracal. You can reference a full list of Kilimanjaro’s mammals here.

Predetary raptors include Augur Buzzards, The Crowned Eagle and the rare Lammergeyer Vulture. 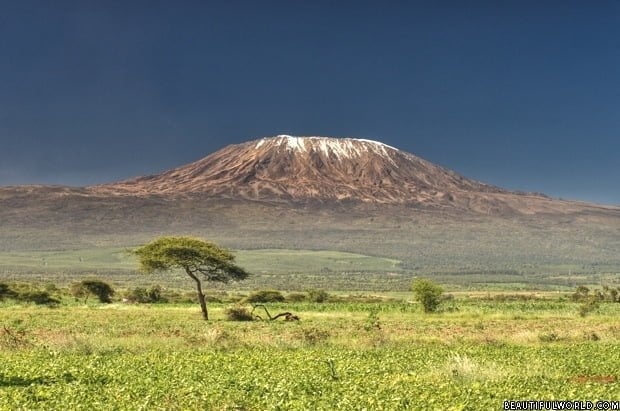 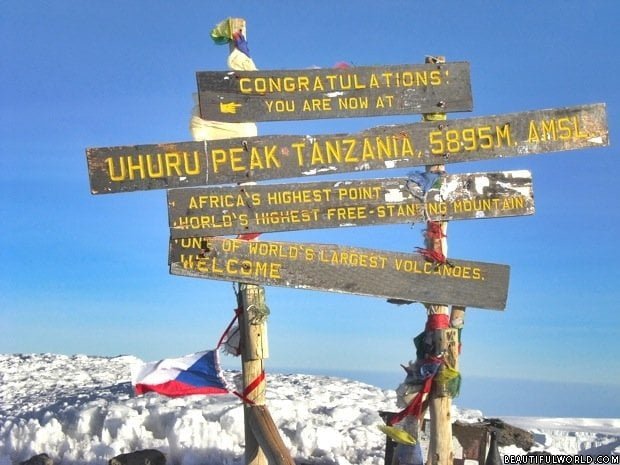 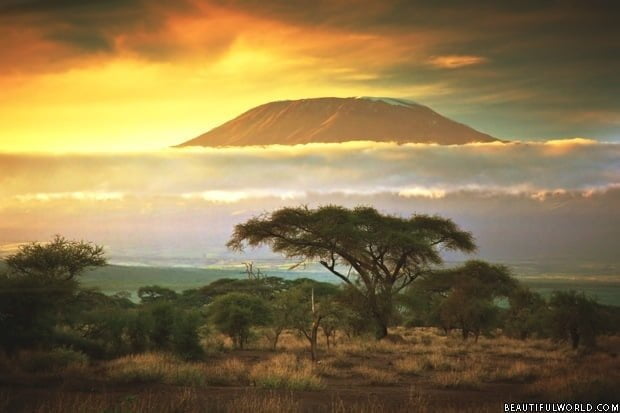 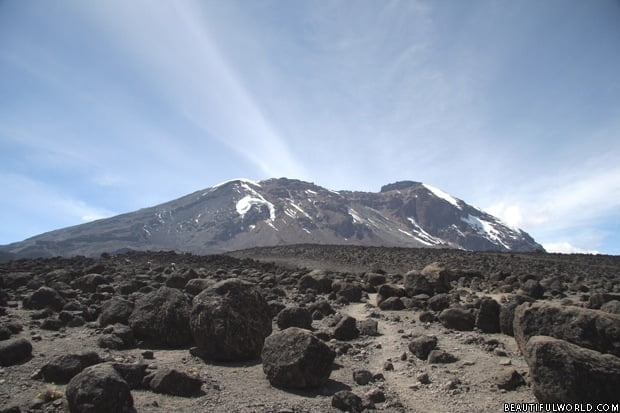 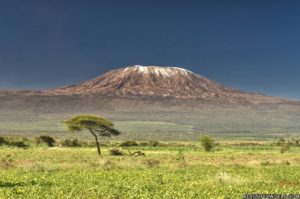