The Giant’s Causeway is a vast and impressive expanse of closely packed hexagonal basalt columns approximately 40,000 in number that poke out of the Irish Sea. Formed as a result of intense volcanic activity, it lies on the north coast of the County of Antrim, Northern Ireland. The symmetrical and unique rock formations have mesmerised visitors for centuries. In 1986, it received recognition as one of Ireland’s most dramatic landscapes and was designated a World Heritage Site.

There are many myths and legends about the formation of the Giant’s Causeway. One of the most popular is that it was built by a renowned warrior giant named Finn MacCool who tore out large chunks of the cliffs to create a sturdy path to Scotland. Once he got to Scotland, he was going to fight a Scottish giant who he had a disagreement with.

Geologists have put forward a less romantic view, revealing that the terrain was formed as a result of volcanic activity during the Tertiary period 50-60 million years ago. Streams of fiery molten rock erupted from deep below the surface of the Earth, blanketing the landscape with lava for miles around. As the lava cooled rapidly, it contracted, resulting in the instantly recognisable columnar structures.

The pavement of polygonal rock is the Giants Causeway’s most distinguishing feature with each column averaging 45 centimetres in diameter. However, the geological wonder also includes the Giant’s Organ (60 regular, 12 metre high columns) and Chimney Tops (a number of columns that have been separated from the cliffs by erosion).

Incredibly, the Giants Causeway is a public right of way, and thus visitors are free to walk along the columns day and night without a charge. Access is via a footpath. Recently, a new visitor centre has been built along the Causeway Coastal Route, which is a great place for information, shopping and stopping for a bite to eat. There is, however, an admission charge, which includes car parking, a multi-lingual audio guide/guided walking tour and shuttle buses down to the Giants Causeway stones.

Alternatively, you can enjoy a different perspective of the stones by taking a trek along the Runkerry Trail, situated next to the Causeway. This cliff top walk provides tranquil viewing points from which to look down on the world famous site. On clear days you can also see over to Scotland and the Inishowen Peninsula in Ireland. The trail is a moderate 3.2-kilometre (2 miles) walk, which will take approximately one hour and thirty minutes.

Where To Stay Near The Giant’s Causeway

It’s easily to find somewhere to stay near the Giants Causeway, as there are a range of accommodation options nearby including hotels, spa resorts, bed and breakfast lodges and farmhouses.

How To Get To The Giants Causeway

Travel by train on the Belfast/Londonderry line to Coleraine or Portrush, and then take a bus to the visitor centre. The Causeway is also easy to reach by road and is very well signposted. Further, a park and ride service operates from Bushmills, which will take you to the visitor centre. 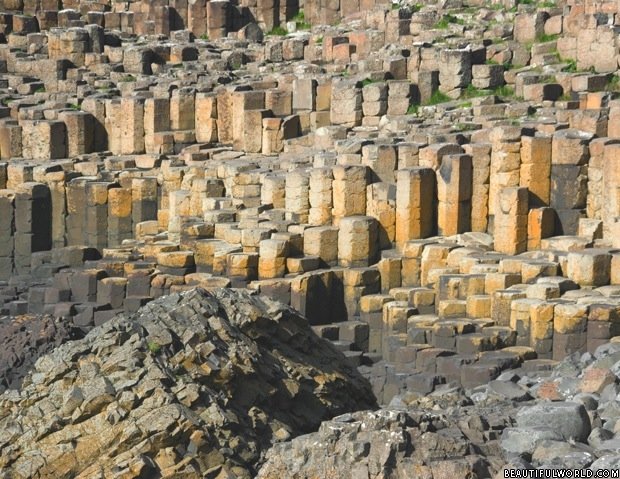 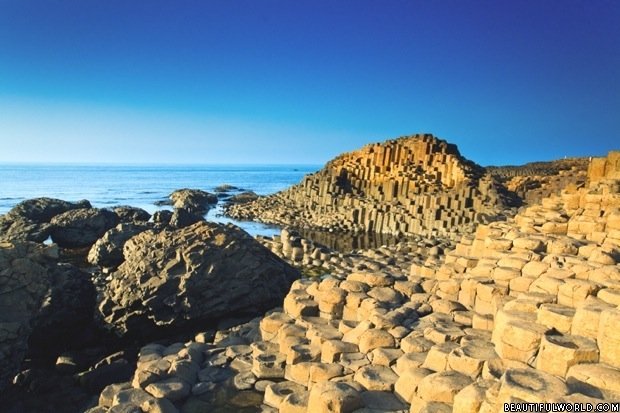 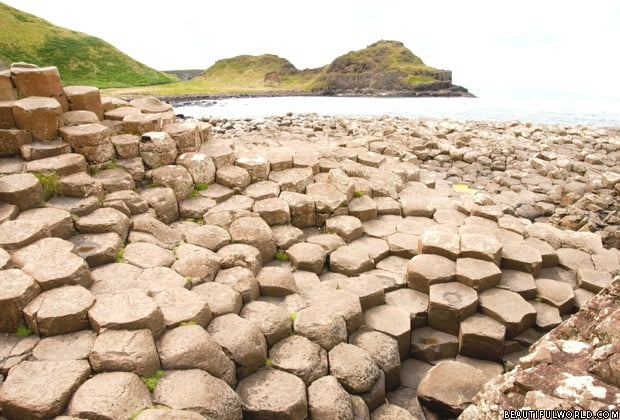 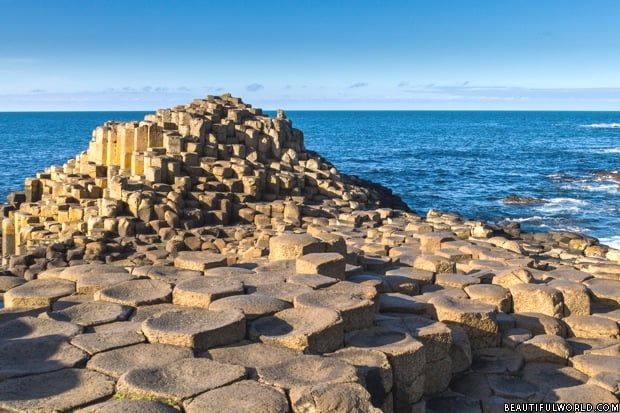 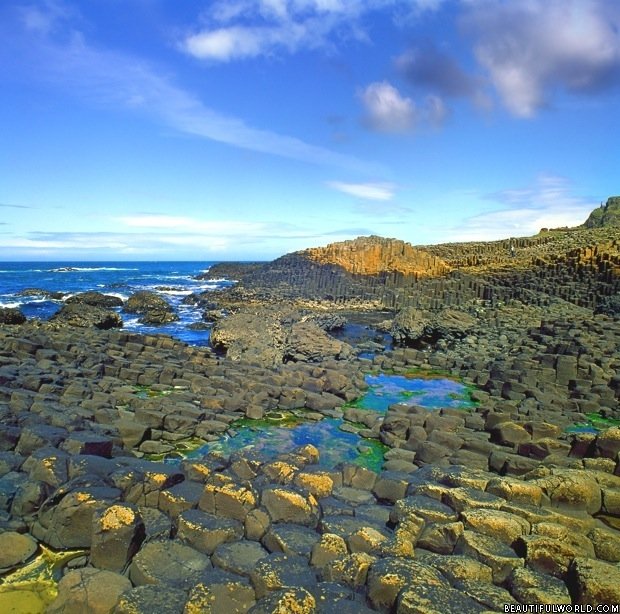 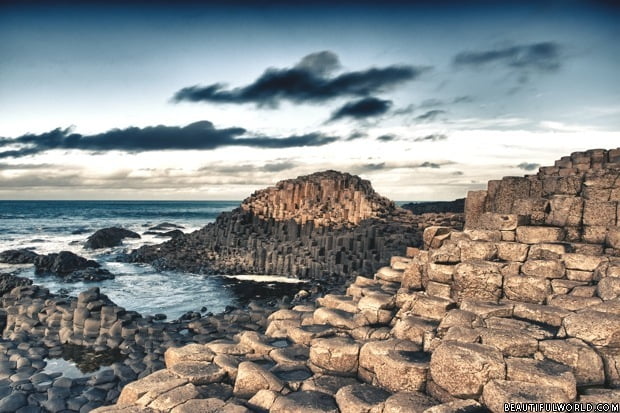 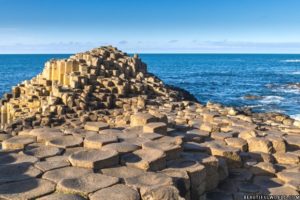