The underground caves stretch for more than 24km and they contain the last 9km of the Cabayugan River before it spills out into the Philippine Sea. The caves are a breathtaking combination of stalactites, stalagmites, caverns, waterfalls, domes and rivers. Major new discoveries have been made as recently as 2010.

The best way to see the caves is via a boat from Sabang and there are plenty of private operators offering tours. Alternatively you can book via the official tourist website. Note that only a certain number of permits are issued each day and it is not uncommon for all permits to have been issues up to a week in advance. In peak times all permits can be booked for up to a month in advance so make sure you book early. 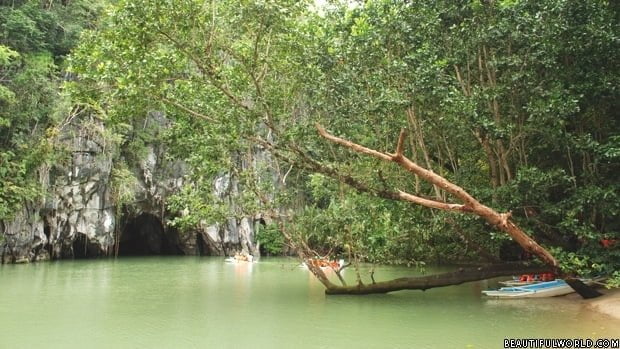 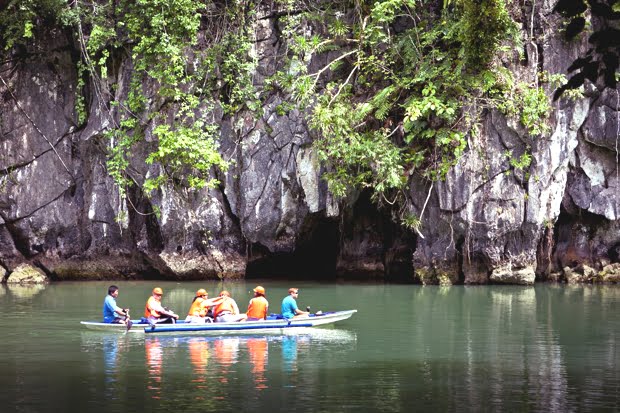 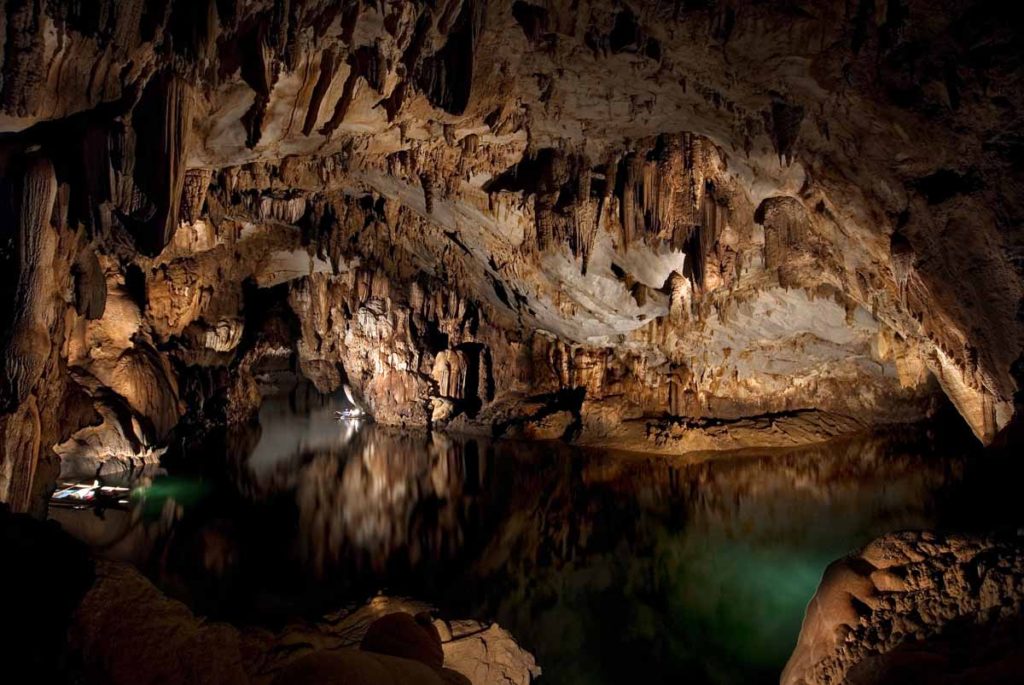 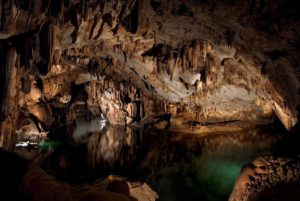