The southern parts of the Pacific, Atlantic and Indian Oceans are noted for their stormy conditions and, in the days of sail, certain southern latitudes were even given names such as the Roaring Forties or Furious Fifties and the early mariners knew how to use these winds to their best advantage. However, another well known fact is that the further south one travels, the colder it gets and the waters eventually reach Antarctica, the coldest place on Earth. At some point in a journey to Antarctica, the waters take on the name Southern Ocean or Antarctic Ocean and although the actual position of this boundary is rather vague and ill-defined, it is very real and it comes about as a result of the phenomenon known as Antarctic Convergence. 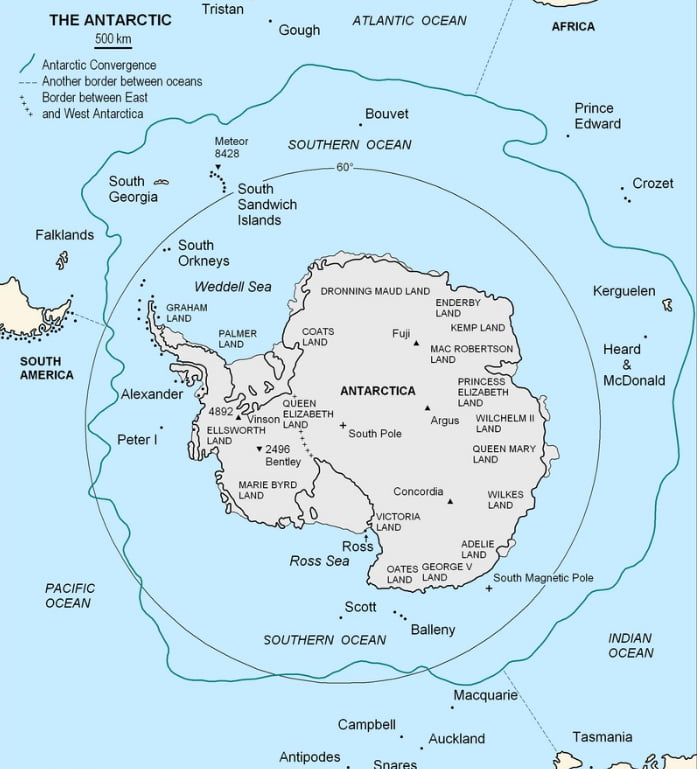 The continent of Antarctica is unique in having a constant, continual, sea-current flowing around it running in a west to east direction. This current acts as a natural barrier and has even been likened to a protective moat around a fortress. The waters around Antarctica are cold, dense and of relatively low salinity due to the lack of any appreciable evaporation at such low temperatures. These waters only support a limited plant and animal life but, at some point in the seas around Antarctica, these icy waters come in contact with the warmer waters from the adjoining oceans, the so-called sub-antarctic waters. The currents in these oceans tend to also run in a west to east direction at these southerly latitudes resulting in a mixing of the different ocean waters along the entire northern boundary of the Antarctic Circumpolar Current. This is known as the Antarctic Convergence.

Where is The Antarctic Convergence?

The Antarctic Convergence completely encircles the southern continent roughly at a latitude of 55 degrees south but there is much variation and its latitude can fall between 41 and 61 degrees south. It obviously follows a more northerly path where the Antarctic Circumpolar Current passes between the Antarctic Peninsula and the South American Continent. Its actual position is not fixed but it remains fairly constant with its latitude at any point varying by less than half of one degree in any one year. It has been in existence for at least 20 million years.

What is The Antarctic Convergence?

The boundary between the different water masses is often referred to as The Polar Front and, although this is quite a good analogy, care must be taken not to confuse it with the meteorological term dealing with atmospheric conditions. In this maritime front the dense Antarctic waters sink down and under the warmer waters which then rise to the surface in a circulatory manner in a process known as upwelling. This results in a huge amount of disturbance causing the seas in the area to become rich in nutrients. This in turn encourages the growth of micro-organisms such as phytoplankton and the small creatures that feed on it including krill. Such life-forms are essential in the food chain of many of the region’s animals such as fish, seals, whales and birds including penguins and albatrosses. The band known as the Antarctic Convergence is between 30 and 50 kilometres wide and forms one of the southern hemisphere’s major marine food sources.

Can The Antarctic Convergence be Seen?

Although there is a great deal of activity going on below the surface, little or nothing marks the position of the Antarctic Convergence on the surface. There may be some localised weather changes such as fogs but crossing this maritime boundary can easily pass unnoticed. The changes however are real and the most easily measured is the change in sea temperature. The normal summertime sea temperature north of this boundary is 7.8 degrees Celsius but on crossing the line this drops to 3.9 degrees. The temperature drop in winter is less but still quite significant falling from 2.8 to 1.1 degrees Celsius. The water south of this boundary is also less saline. There are many sea species which only exist on one side, usually to the north, of the Antarctic Convergence and are not to be found on the other side. So this is certainly not some hypothetical line drawn on a chart but a very real physical boundary.
Antarctica is a remote forbidding continent with a huge amount of ice stretching far out into the sea. It is often difficult knowing where the sea ends and land starts. It is often defined by other boundaries such as the Antarctic Circle, degrees of latitude or mean summer temperatures in the form of isotherms but any sea crossing to south of the Antarctic Convergence should leave visitors in no doubt that this is where Antarctica begins. Of course there are no signposts in the ocean but, if there were, the Antarctic Convergence would surely read: Welcome to Antarctica! 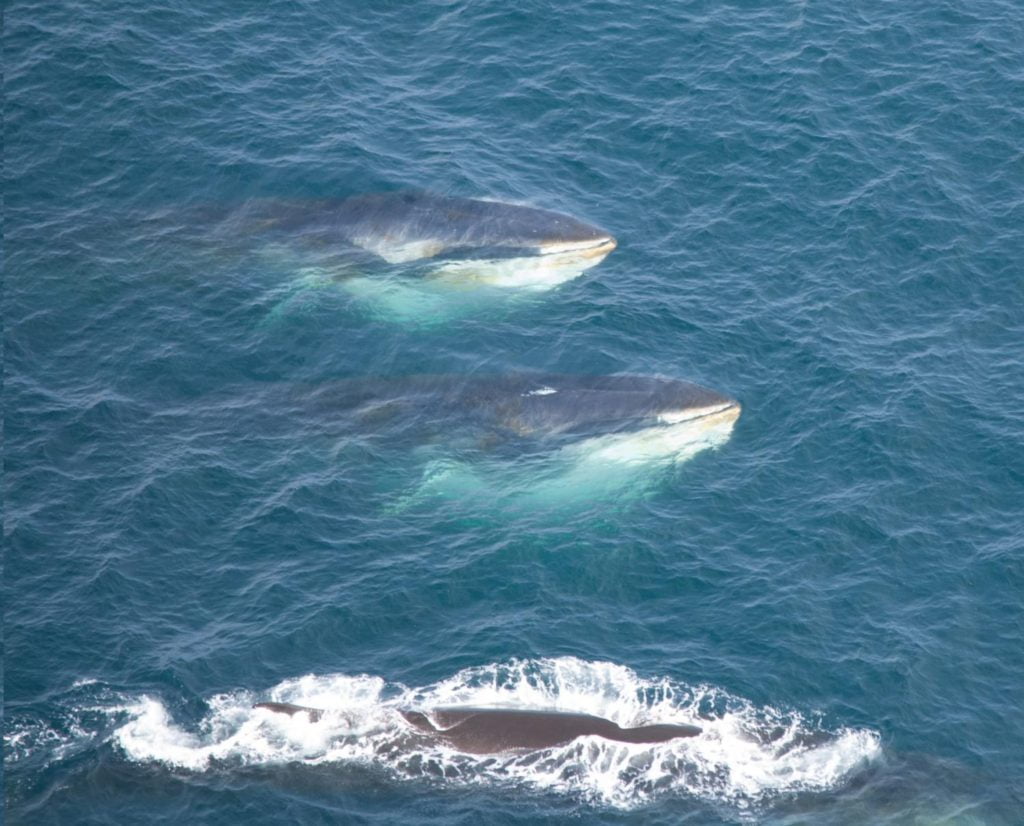 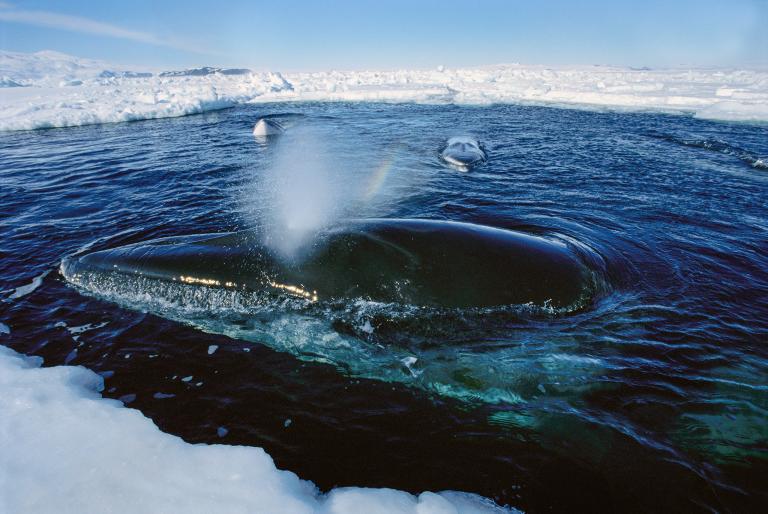 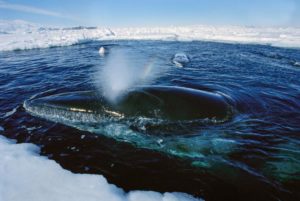